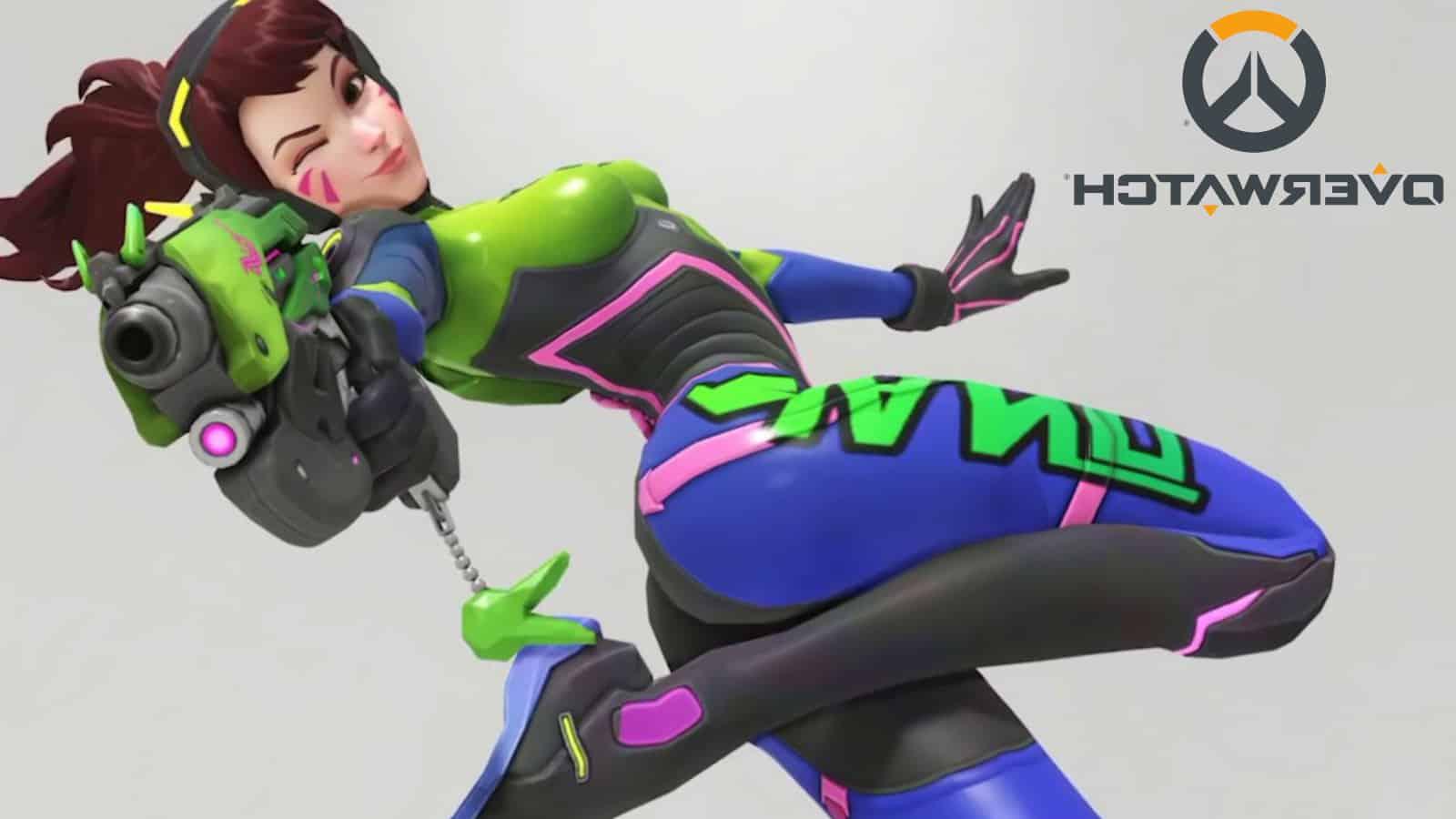 Many games offer fans multiple options for cosmetics, which gives new looks to their favorite characters. This trend continues in Overwatch with a new skin design for D.Va.

Dexerto has yet another Christmas-themed skin design for D.Va. Reddit user u/amandazerepp posted a reindeer-like character skin and a sleigh for her mech.

D.Va’s nose was transformed into a reindeer-like shape, and her blasters were reimagined to be candy-cane guns. To create a festive atmosphere, her mech is surrounded by Christmas lights. This post attracted a lot of attention from fans. Some even suggested that Blizzard should implement it.

Reddit shared a Winter Wonderland skin design for Wrecking ball last month. We are still waiting on the official announcement. Follow us to get more Overwatch news as it happens.