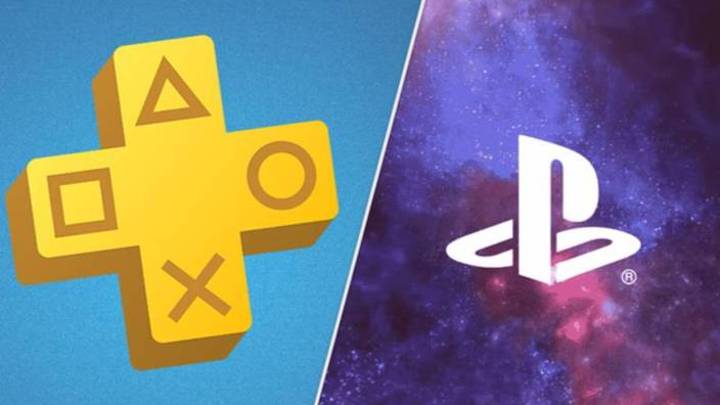 PlayStation seems to have started 2022 with a necessary course correction for its flagging subscription service, PlayStation Plus.

PS Plus has been subject to growing criticisms over the past few months, in large part because of the availability of monthly free games. One of the December free games was called a ” glorified”, while another one was labelled an insulting new low.

Things are looking up, thankfully. January’s free games include the racing game Dirt 5 and sci-fi shooter Deep Rock Galactic. The majority of subscribers seem to love them so far.

XX__MEMEEYBOI__XX gave praise to the month’s selections on the PlayStation Plus Subreddit. He called them the best PS Plus had offered in a long time. This is rare praise and much-needed praise, which others seem to share.

They wrote, “As a PS5 user Dirt5is exactly the thing I was searching for.” “Great driving, great graphics, and best of all, great haptics. It’s amazing how the brake and gas fight for you.

“Definitely the best month this year!” Another user agreed.

One fan said that Deep Rock Galactic was an absolute joy. He wasn’t sold on the two other freebies. “Pure gaming joy. I did some missions with randoms, lit up space insects and then everyone got drunk at the bar, screaming “rock and stones” at each other. 10/10. I need to unlock more moustaches.

Subscribers will have access to January’s PS Plus games until February 4, when they’ll be removed and replaced with a new batch. Let’s hope PlayStation continues to build on this positive momentum.

You may have heard that the PlayStation Plus service could be overhauled in 2022. A Bloomberg report that was published last year claims that Sony plans to overhaul the service to compete with Xbox Game Pass. According to some reports, Sony plans to merge PS Plus and PS Now and add a few classic PlayStation 2 and PlayStation 2 games.

The report suggests that the new PlayStation subscription service will be divided into tiers like Xbox Game Pass Ultimate. For example, the first tier could look similar to the PS Plus service, while the second would include more PS Now games. The third tier would include PS1, PS2, and PSP games, as well as some “extended demos”.