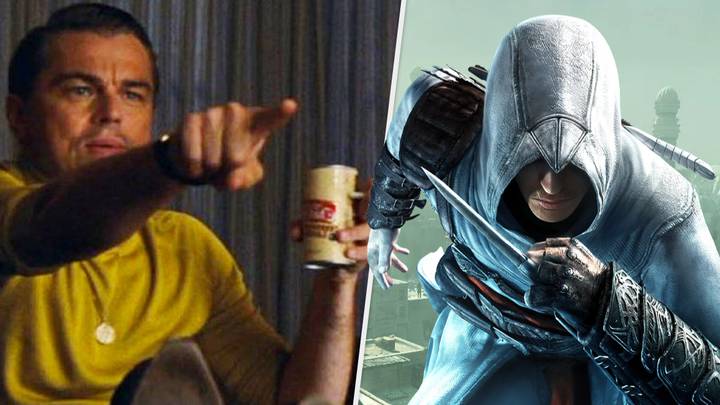 For example, I once grabbed a screenshot from Titanfall and used it to tell a story about Call Of Duty. While I can argue that they have a similar sci-fi war vibe, the bottom line is that I made a mistake. It happens! It happens!

This is because I don’t want to be judgmental of the Ubisoft social media manager who accidentally used the wrong image of an assassin in an Assassin’s Creed celebration Altair Ibn La’Ahad.

As you probably know, Altair is the hero in the original Assassin’s Creed and has returned many times over the years. He is a fan favorite, even though he may not be the most approachable assassin.

Although the original tweet was removed, Reddit quickly pointed out that Ubisoft India made an amusing error while wishing Altair a happy birthday.

It’s easy to see the error if we’re generous. The assassin in the photo isEzio. However, he is wearing Altair’s armor. This, along with the fact that he has a hood covering most of his head and face, makes it easy to see how anyone could confuse them. If I’m honest, it took me a while to figure out what the problem was.

It’s okay. We learn from our mistakes, and we move on, right? Paddy’s perfect is a fact…