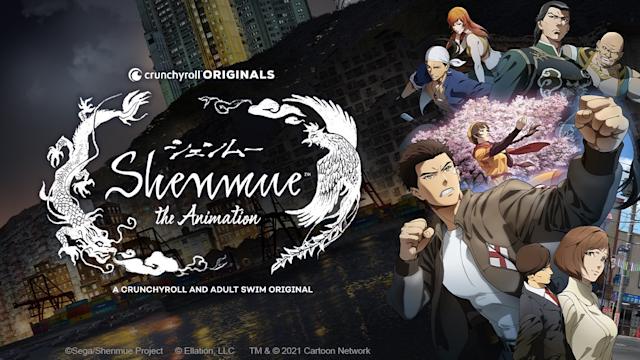 Shenmue is an animated gaming series that has a lasting legacy. It’s one of the most beloved titles ever created and contains some of the worst video games ever made.

On the Dreamcast, Ryo Hazuki’s search for his father’s killer began. A sequel followed and was eventually ported over to the original Xbox. Sony funded Shenmue 3 in 2015, which was long thought dead. Despite being released, the games were not as successful as they could have been.

Yu Suzuki, the franchise creator, will serve as Executive Producer. Telecom Animation Film (), and Chikara Sakurai, the director of One Punch Man Season 2, will also be on the series.

Adult Swim and Crunchyroll will broadcast the show’s premiere. Both English and Japanese versions of the show will be available. It will consist of 13 episodes and, judging by the trailer, the show appears to be covering the original game’s story.