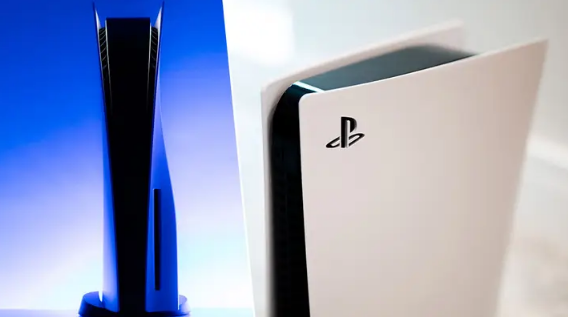 PlayStation 5 Feature Being Scrapped Because Nobody Uses It

PlayStation 5 Feature Being Scrapped Because Nobody Uses It

Online gaming is well-known for its trash-talking. We spend a lot of our “fun time” screaming into a microphone or tapping keys to make abuse. This is a great way to have fun, and I wonder if it’s healthy. Is it motivating us or discouraging us from playing with friend again?

PlayStation presented an excellent idea in the lead-up to PlayStation 5’s release. It was unclear if it was intended to stop the malignancy of online gaming communities or not. However, it was a good idea that encouraged goodwill towards other gamers. As we near its 2nd birthday, Sony decided to discontinue this feature as no one seemed to use it. We should be ashamed.

As a way for players to anonymously acknowledge each other after an online match, the Accolades system was introduced to PlayStation 5. These acknowledgments came in the form of badges that one player could send to the other after a game. These badges reflected the excellent actions of the player and could be displayed to him.

It was an excellent idea. It was a fantastic idea. Players were reluctant to acknowledge one another’s efforts but all too eager to trash talk.

But maybe our vindictive nature is not the only reason Accolades went under. Some players claim that they didn’t know about this system. Maybe if it was plugged better we would have seen more badges due to anonymous acknowledgements.

PlayStation won’t stop spreading positive vibes, however. Accolades was also cancelled. They stated that they encourage people to keep sending positive messages to each other in the same announcement. We encourage you to do the same.

Advertisement
PlayStation 5 Feature Being Scrapped Because Nobody Uses It