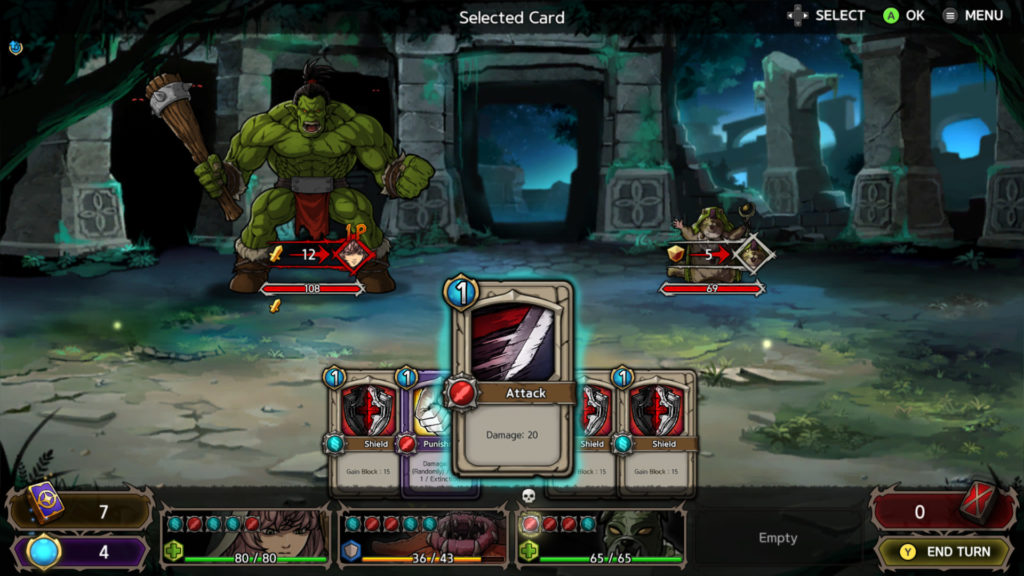 With Destiny or Fate, we tried to make a balanced mixture of two popular genres: deck-building matches and roguelikes. You’re able to choose the tactics which are most suitable for your playstyle: You are able to fight bosses or go on a treasure hunt; you could combat amazing creatures and either defeat them recruit them into to your celebration. But be careful — if your hero dies in the middle of an adventure, you’ll need to start all over again!

A Number of Heroes with Particular Abilities

Each time the game starts, you embark on a trip with one of the heroes you have unlocked. You unlock new personalities as you advance in the sport. Each hero has their own special abilities that can be enhanced. Some heroes have powerful attack abilities, while some are responsible for keeping your party’s defenses up.

In Destiny or Fate, heroes cannot be”controlled directly.” However, the participant can use a hero’s exceptional skills each time they perform with a specific combination of cards. The strategies you use during card battles will consequently vary dramatically depending on your hero. Heroes have passive abilities that don’t need to be activated.
Each character in the game has their own backstory that’s reflected in their nature and abilities.

Strategically Construct Your Own Party

Excluding supervisors, each and every monster you experience during your experience could be redeemed to your celebration. Recruit monsters with skills that have caused you trouble so that you may do exactly the same thing to the next opponent you meet in battle. As with heroes, you can upgrade your critters’ skills by collecting treasure.
With your unique deck of cards, your hero, and the monsters you conquer the duration of the match, you can form a celebration that is tailored to your personal playstyle. Needless to say, attaining that perfect mix is no small feat! For it to happen, you will require a lot of hard work… and a bit of luck.

* More than 15 distinct personalities with exceptional abilities.
* More than 150 cards for heroes and monsters.
* Over 100 types of monsters.
* Seven chapters that are different every time you play.
* An increasing number of cards and heroes as the rounds progress.
* The capacity to catch all critters (except supervisors ) to use as companions in conflict.