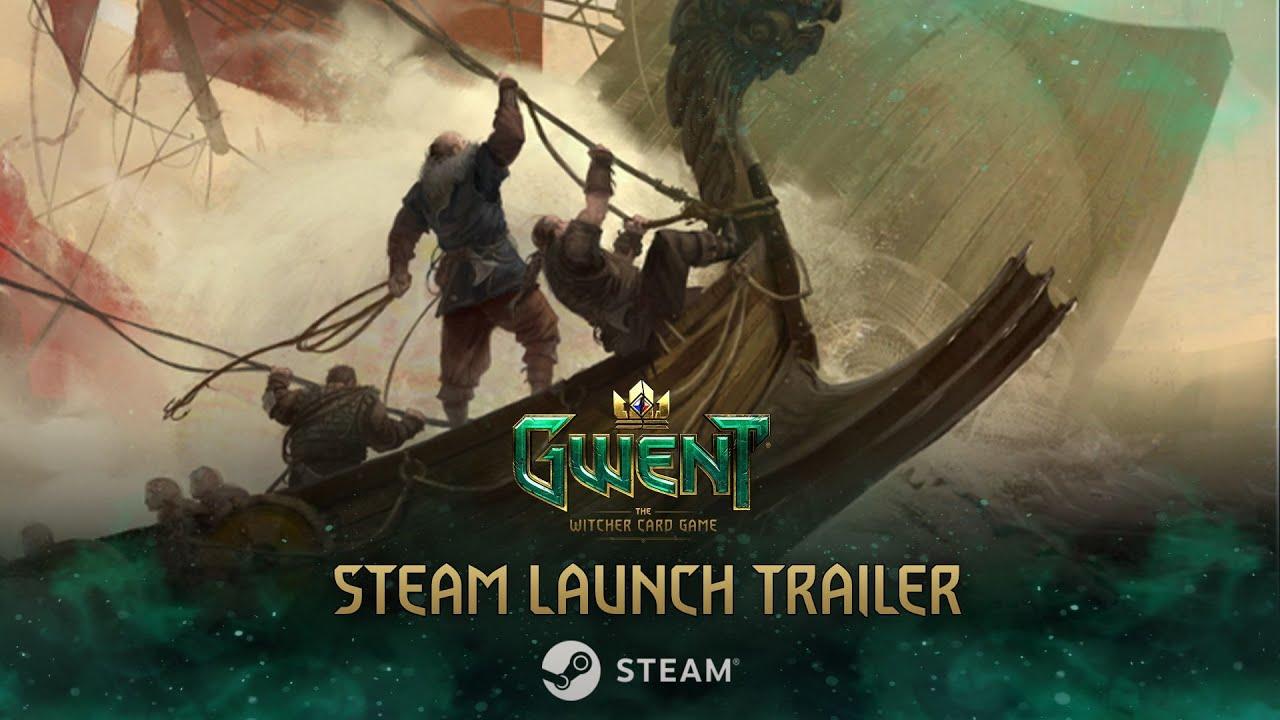 After spending an appropriate quantity of time of becoming a GOG exclusive on PC, Gwent is coming out on Steam. It’s going to include full cross-play with all other platforms, in addition to synchronization. So, if you opt to migrate from somewhere else, all the progress you’ve made is going to carry right over. And, of course, the sport is free-to-play.

The full launch occurred on Xbox One, PS4 and PC (via GOG) at 2018, then iOS in 2019, and finally on Android earlier this year. At this time you may add it to your Steam assortment, if you prefer to have all of your eggs in 1 basket.

If you do not know what Gwent is about, well, it is essentially the people of CDPR taking the minigame from The Witcher 3 and enlarging upon it. The basics are the same, less or more, but the amount of cards is waaay bigger, and there are some additional different mechanics. Additionally, having distinct rows where cards can proceed, the simple fact that you can only have a limited amount of cards from your deck in your hand, and also the best-two-out-of-three system create approach a far more notable variable than in, shall we say, competing games.

Now, I have not played Gwent at a very long time, since it became difficult to maintain the new cards they kept recorded. But, my experience has been very positive; I’ve never liked games like these, but Gwent really had my attention for a while. And, the F2P process is the friendliest I’ve ever encountered this side of Pokemon Go. All in all, if you have never played Gwent earlier, I highly recommend giving it a twist. It’s by far the best out of the bunch.