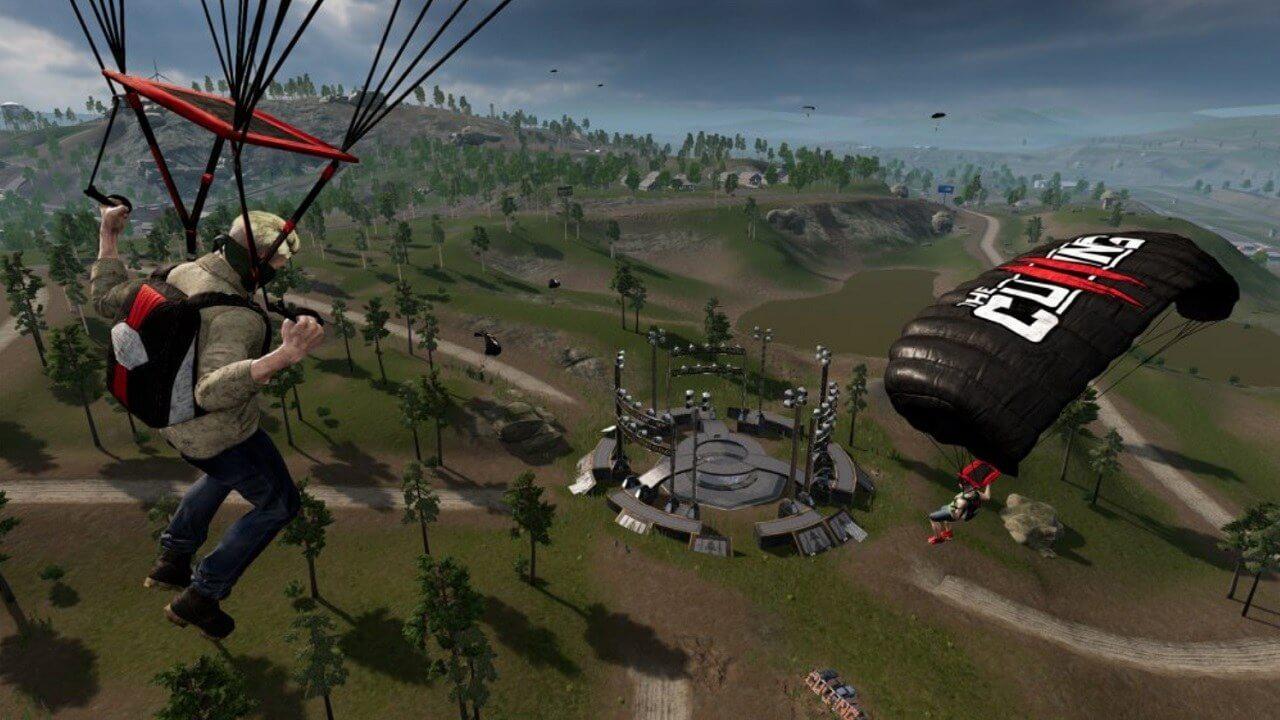 Xaviant, the ill-fated developers behind such gems like The Culling and The Culling II, have announced that the relaunch of their previous almost-kinda-hit. Attached to the relaunch is a very confusing (and, according to many gamers and sockets, downright insulting) business model. So far, it has only served to turn the public opinion against Xaviant more than it already was.

Thus, we’ve mentioned a few times how strange the business model for The Culling Origins is. What exactly are we talking about this? Well, let’s attempt to break down things. For starters, the sport isn’t free-to-play anymore; now you have to pay six bucks to purchase it. In other words, unless you have played with The Culling back in the day; if you’ve got, you still have to play it at no cost. Newcomers, however, have to pay $5.99. So, that is kinda weird already, but nothing too bad however. Oh, we’re just getting started.

You get one Online Match Token a day, that’s your lot. If you don’t win in that game; if you do, you’ll get another Token. So, right off the bat, calling that one token free is a joke, but that’s just the beginning. See, you may even buy the privilege to play more than one online match every day. You can purchase packs of Tokens (3 for a dollar, 10 for three dollars, 20 for 5 dollars ), or internet passes for unlimited play (7 days for $2, 30 days for $6).

So, actually, if you would like to play with this game normally, you have to fork out the game’s full price every month. It truly boggles the mind how Xaviant imagine this version is going to fly with anybody. It would be one thing if they had an established fan base that is about to roll with anything, such as Fallout 76 does, but they do not. We’ll see what happens soon enough, and that I hope to god it doesn’t wind up being successful, or else everyone will attempt to emulate this crap.