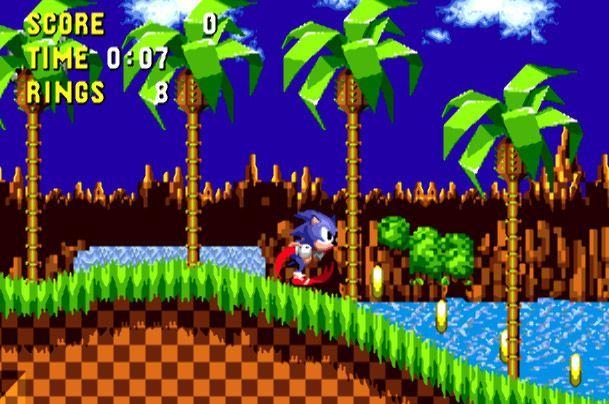 The Yakuza series and Sonic the Hedgehog could not possibly be more different. One is an action role-playing beat ’em up, and the other one is a speedrunning platformer. However, a producer on the Yakuza series is interested in working on a Sonic game.

Yakuza producer Daisuke Sato recently emerged in an interview as part of Sega’s 60th Anniversary. He had been asked if there were another Sega series he would love to operate on, and Sato immediately said that he would love to get involved with Sonic the Hedgehog one or more times in his career.

RELATED: Sega Releases Sonic The Hedgehog Concept Art That has Never Been Shared Before

Sonic the Hedgehog matches’ history is interesting, as the franchise has existed for nearly 30 decades. Sonic is a fan-favorite for quite a few, but it would be fair to say the games are hit and miss through the years. The 2D Sega Genesis games are well-loved, but the series has seen some more notable hiccups since the beginning of the 3D era. One thing that can be commended in the series is how it tries out all creative ideas, including a Sonic-themed RPG on the DS. Perchance a take on these games from a totally different perspective could work with Yakuza developers.

The Yakuza games have been well-received and have sold millions worldwide. It would be fascinating to see a different take on Sonic the Hedgehog since the games are often nicely ventilated, with interesting ideas. A brand new Sonic match that had elements of what makes Yakuza unique would surely be intriguing to see.