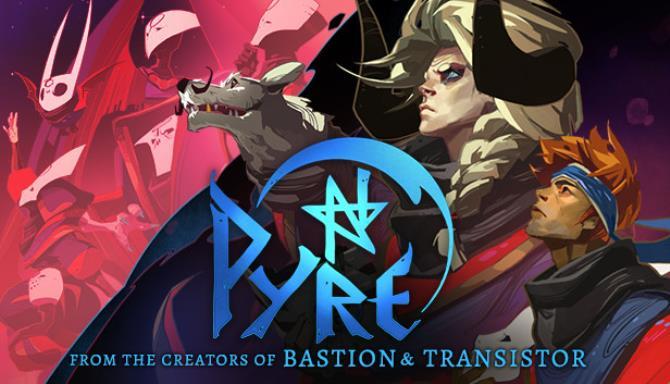 Pyre is a party-based RPG Where you lead a group of exiles to liberty through historical rivals spread across a huge, mysterious purgatory. Who will go back to glory, and that will stay in exile until the end of the days?

A New World In the Creators of Bastion and Transistor

Experience the most significant and most innovative world from Supergiant! Get to know an ensemble cast of characters struggling to get their liberty because you make your way around the forsaken land called the Downside.

Fight a vibrant cast of adversaries in pitched, high-stakes Confrontations where every success (or defeat!) Attracts your exiles closer to enlightenment. Pick three out of your celebration for every Rite, and outfit them with mysterious Talismans and strong Masteries.

A Branching Story without a Game-Over

In Pyre, you won’t ever be made to eliminate progress. Whether You shout or you fail, your trip persists. The interactive story is expressed via a narrative that no two players will encounter in the exact same manner.

Challenge a Buddy in Versus Mode

In Addition to the single-player effort, Pyre Comes with a neighborhood Two-player Versus Mode, where you can play with a friend (or CPU competitor ) is among the match’s fast-paced ritual showdowns. Form your triumvirate out of over 20 special characters.

Pyre once again showcases the award-winning abilities of this group that made Bastion and Transistor. From the vibrant hand-painted art to the evocative musical score, every component of Pyre’s demonstration brings you into its dream world.