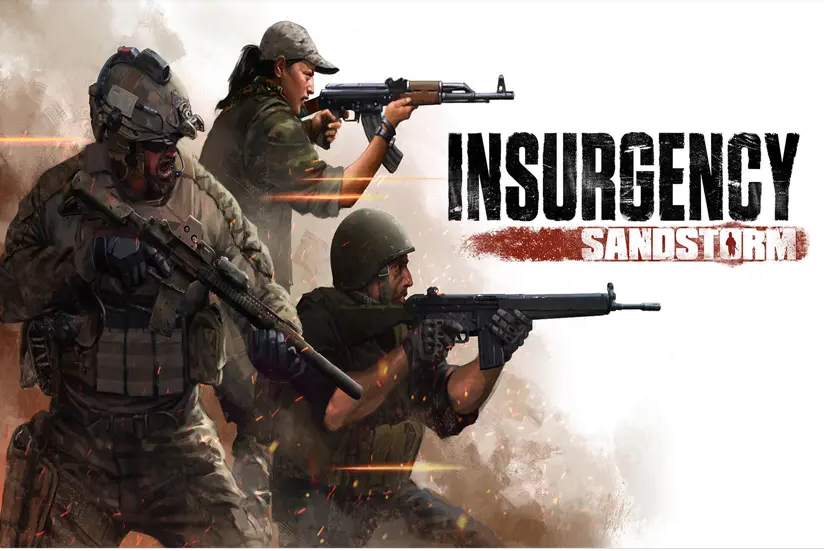 Insurgency: Sandstorm is a team-based, strategic FPS based on the deadly close-quarters battle and objective-oriented multiplayer gameplay. Sequel to the breakout FPS Insurgency, Sandstorm is reborn, enhanced, enlarged, and larger whatsoever. Experience the intensity of modern combat where ability is rewarded, and teamwork wins the battle. Prepare to get a hardcore depiction of battle with lethal ballistics, mild attack vehicles, damaging artillery, and HDR music putting the fear back in the genre. Proceed with caution and speed as you push the war-torn surroundings of a literary modern conflict in the Middle East.

Death comes quickly, ammunition has to be carefully handled, and the surroundings have to be tactically navigated at each step toward success. For the first time within an Insurgency match, customize your personality to demonstrate your veterancy with varied sets of clothes, uniforms, accessories, and character voices.