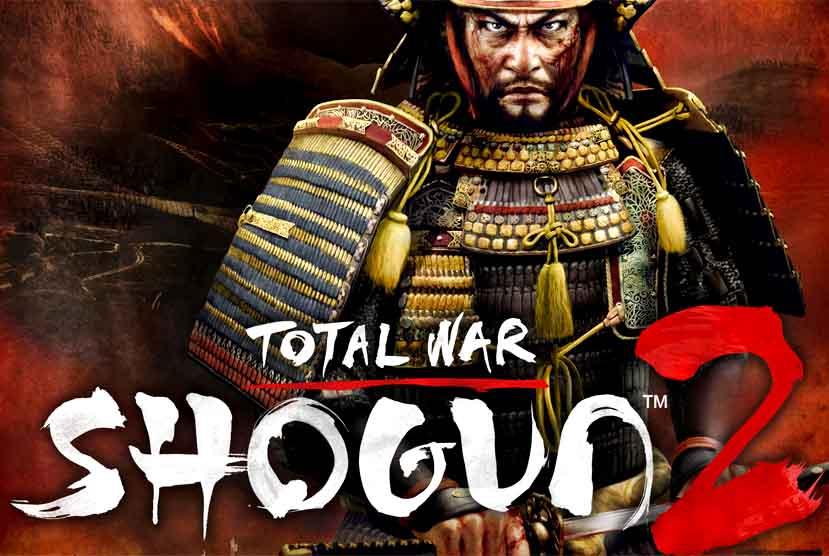 In the darkest era of Japan, endless warfare leaves a nation split. It’s the middle of the 16th Century in Feudal Japan. The nation, once dominated by a unified government, is split into several warring clans. Ten Survive warlords try for supremacy as conspiracies and battles wither the empire. Finally, just one will grow above all to acquire the hub of a country as the new shogun. Others will die by their own sword. Well, as well as all else, you will surely be delighted with the plan for this sport.

Stunning arenas, islands, exceptionally detailed conflicts, a sea of ​​special effects which recreate the air of antiquity — all this will let you fully immerse yourself in the sport and everything that occurs. Take on the part of a single Daimyo, the clan leader, and utilize military engagements, economics, and diplomacy to reach the ultimate aim: re-unite Japan beneath his ultimate control and eventually become the newest Shogun — the undisputed principle of a pacified country.