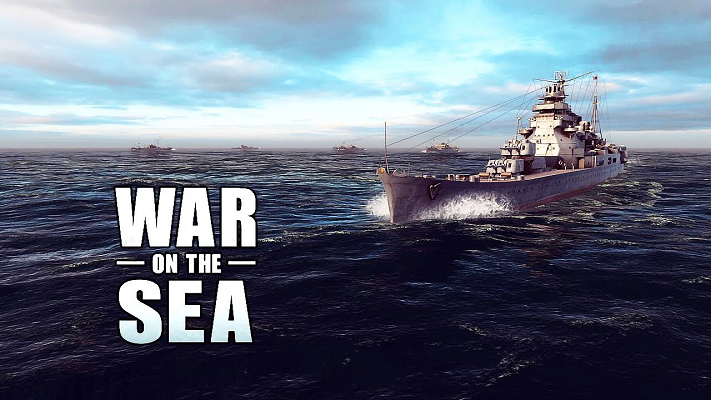 1942: The World is at War
The Japanese Empire is expanding throughout the Pacific, where Allied forces try to stop it. The Solomon Islands are under threat from an all-out war for their control.
How can you ensure the safety of your transports while they are transporting troops and supplies to the South Pacific? Are you willing to deploy aircraft carriers that provide air cover? Are you going to use submarines to screen the area? Or do you try to lure the enemy navy to a decisive surface confrontation?

The Most Important Features