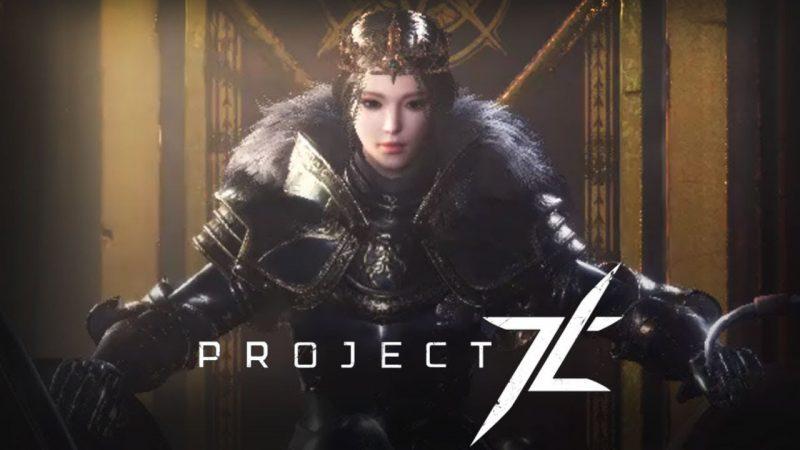 NCSoft’s Project TL (The Lineage) is an upcoming online massively multiplayer role-playing game (MMORPG). It is part of the Lineage series and a sequel to the first Lineage game. Project TL was initially known as Lineage Eternal at the time it was announced. Lineage Eternal’s class system is a bit unusual. Players were not meant to be able to create a single character like most MMORPGs. Instead, they could control a ‘Squad’ of 4 heroes from different classes and races.

The party leader and switching between the four heroes throughout the game. Project TL’s reboot has seen the end of that system. Instead, there will be 5 classes available to players, each with its own unique abilities, which they can customize. Each race in the game is a class and has its own set of abilities that can complement a variety of play styles.

Project TL has not been released yet – follow this page for updates!