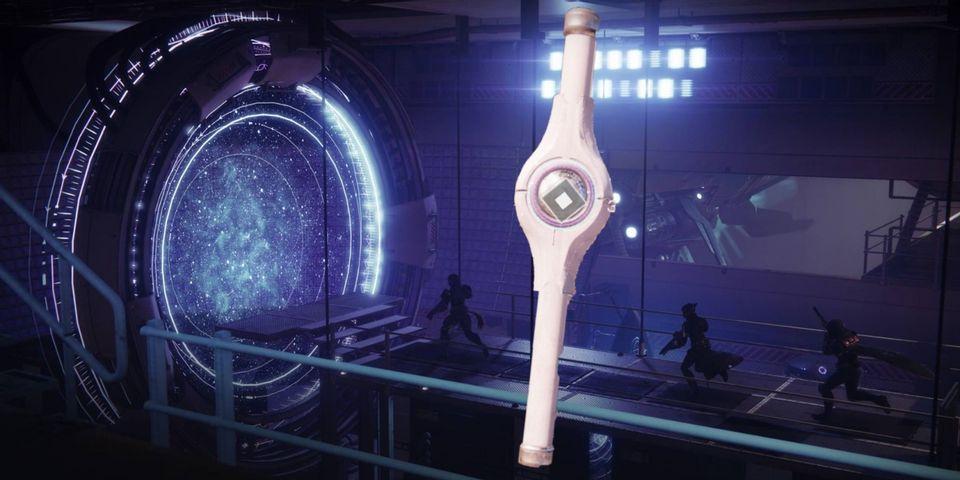 Destiny 2Season of the Lost is now available for just a few hours. It already contains many secrets that players will need to uncover in the Shattered Realm and Dreaming City. This week’s storyline includes a quest called racing the StarsThis will give players their respective Triumphs when unlocking all the features. Atlas Skews are scattered all over the Dreaming CityInDestiny 2. Here’s a quick guide to where and how you can get them.

The first is located in the Divalian Mists region of the Dreaming City. It can be found following the order of the Atlas Skiews from the Tracing the Stars quest. Follow the path to the north until your Sparrow is empty. Players may remember the small, rocky ledge where they found the first Atlas Skew in Small Gift Destiny 2. If players aren’t familiar with the area, the jump can be difficult. However, the Atlas Skew will be there once they have reached the top.

Players should teleport back to the Divalian Mists landing, take their Sparrow out, and head straight for a small cave entrance. The entrance might have Hive enemies, but once they are dealt with, the Atlas Skew is waiting inside the cave.

Players should start from the Oracle and go straight, following a long path that passes through small islands. Players will find an Atlas Skew at the end of each island. Although it isn’t difficult or complicated, this one can be more time-consuming due to the long walk.

To complete the quest and get the Triumph, players will have to head to the HELM and enter the quest area called Hollowed Coronation, following the steps.