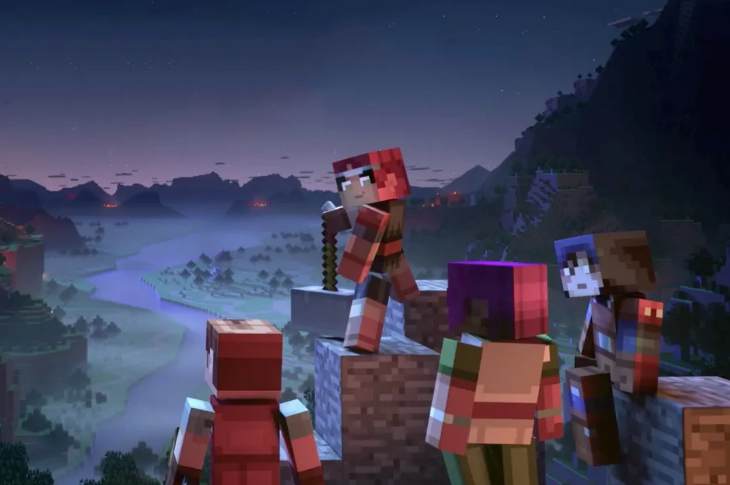 The base game will be $19.99, while the Ultimate Edition will be $39.99. This includes all six DLCs. The Windows PC version of the game can be purchased on the Microsoft Store.

Minecraft Dungeons is a top-down action RPG game where you explore procedurally generated dungeons. Think of Diablo, but for children. Mojang and Xbox Game Studios continue to release DLC since the game’s May 2020 release.

It’ll now all be available on Steam, giving people another way to buy the game.Minecraft DungeonsIt is available now on Nintendo Switch and PlayStation 4, Windows PC, Xbox One and Xbox Series X.