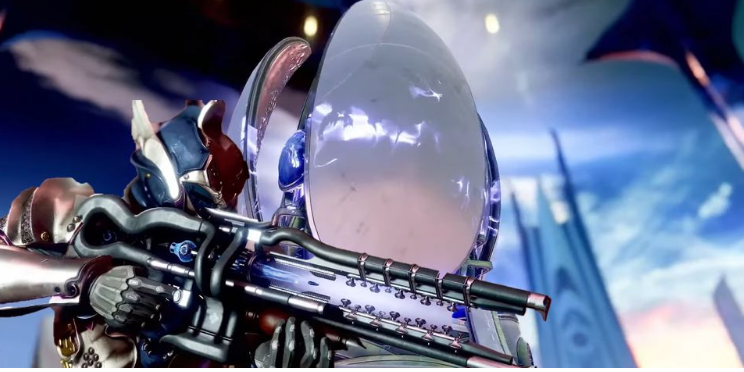 Destiny 2‘s Season of the Lost today added new quests, along with a new Nightfall in the rotation. Two main quests are coming in the form of new Steps for Wayfinder’s Voyage 2 and Tracing the Stars 2 respectively. The second part of Tracing the Stars is here. Destiny 2Players will need to locate five additional Atlas Skews in the Dreaming City. This guide will show you how to do this.

The first is to follow the path to its right, climbing up and jumping from there. This is the easiest, but it takes a few more jumps to get from the base of the statue on its left side. Players will instantly spot the Atlas Skew once they are there.

This one can be found at the end of Aphelion’s RestLost SectorThis can be done in just a few minutes. The Atlas Skew can be found near the final loot box, up the altar. The objective tracking will ensure that players don’t miss the Atlas Skew, even if it is hidden behind a wall. Players should return to The Strand’s entrance and head straight to get the second one. Destiny 2 players follow the path until they reach a gate with flights of stairs. This is the entrance into the Gardens of Isla. Near the waterfall, the first Atlas Skew is on the right.

Two ways can you get the Atlas Skew. Jumping up on the bridge next to the waterfall, where players have just discovered the fourth Atlas Skew, is the fastest and easiest way.

You can do this by jumping onto a small ledge to the right, then onto the bridge Players can also go around the mountain to find the bridge at its end, and then claim the final Atlas Skew.