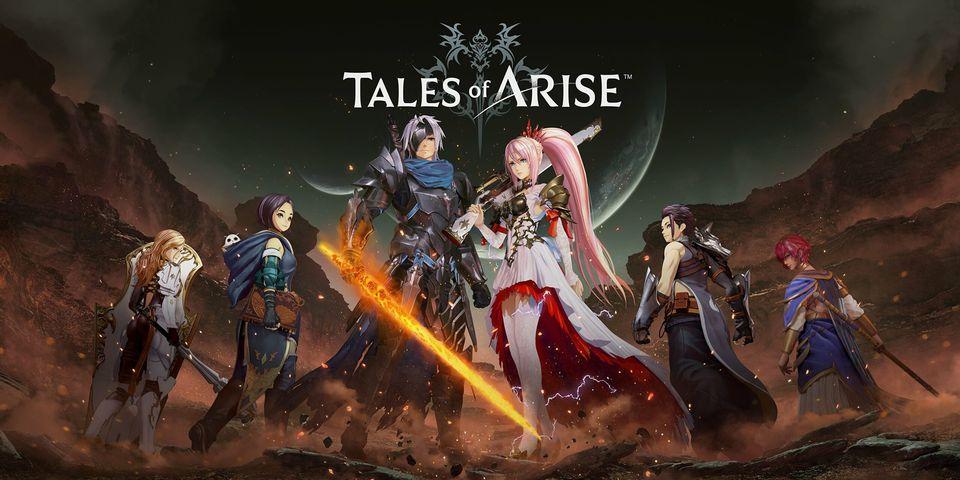 Tales of Arise is set in a conflict between two planets–Dahna and Rena–as the former attempts to break free from the oppressive slavery created by the latter. The story brings together characters from both planets, each complementing the other. Alphen is a Dahnan man with no past and who can’t feel pain. Shion, on the other hand, is a Renan woman that causes pain to everyone she touches. 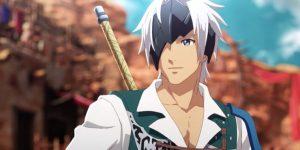 They are joined by Law and Rinwell, with the former being a “brawns over brains” style of character and the latter being the exact opposite, as well as former Renan Lord Dohalim and his former Dahnan Guard Kisara. Many stories and skit interactions allow for conflict resolution, hope and despair, love and pain, freedom and oppression, and even love and loss. Tales of Arise is a story told by two people, each of whom exemplifies different story elements.

Tales of Arise combines the fantasy elements of the franchise with dark, sci-fi elements. The story is well told from start to finish. There are 320 classic Tales skits that players can trigger in-game. These skits are a great way to help define characters and their stories. Its story is just one layer.

Tales of Arise‘s combat doesn’t necessarily reinvent the wheel when it comes to JRPG combat, but it is the absolute pinnacle of it. With four characters fighting at once and two supporting them, players can create powerful combos, use devastating arte attacks, combine for powerful Boost Strikes, or unleash devastating Mystic Arts attacks. Players will most likely spend their time playing as Alphen, who also has Flaming Edge.

Flaming Edge attacks will be available to players throughout the game. Alphen can use them in combat by holding down the Artes key. This will allow him to power up and then deliver a devastating follow-up strike. Flaming Edge attacks force Alphen to sacrifice HP. The more damage is done, the harder it is. It’s constantly a battle between managing HP and dealing tons of damage, with the Flaming Edge strikes being a complementary option to the more difficult-to-execute Mystic Artes. 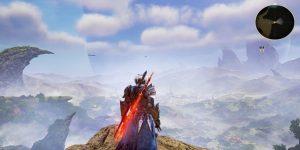 You will need items, Astral Artes, and many more to survive. All of these elements add an extra layer of strategy to your game. Remember that Tales of Arise bosses are often defeated in a War of Attrition. Players must do enough damage to defeat the enemy before their resources run out. Players can switch to different characters or run from all combat situations if they get bored with one type of combat. It can feel like a simple button-smashing game for combos. At its best, it combines item management, frenetic combat, and fun, intense item management.

Monsters, brought from Rena and known as Zeugles, serve as the primary enemies players will face. Some sections will have more soldiers, while others will see players face the most beasts. These include everything, from bugs and lowly creatures to high concentrations of astral energies. While players will likely face the same enemy designs throughout the game, there is enough variety to keep them interested–156 enemy types in total. Combat is also designed to accommodate their different tactics.

Boost Strikes are a good example. They can deal damage but trap fast beasts, stop charges and knock enemies out of the sky if timed properly. The combat, enemy design, world lore, and more combine to make the story and its combat flow together as if they served as their own pair like Alphen and Shionne.