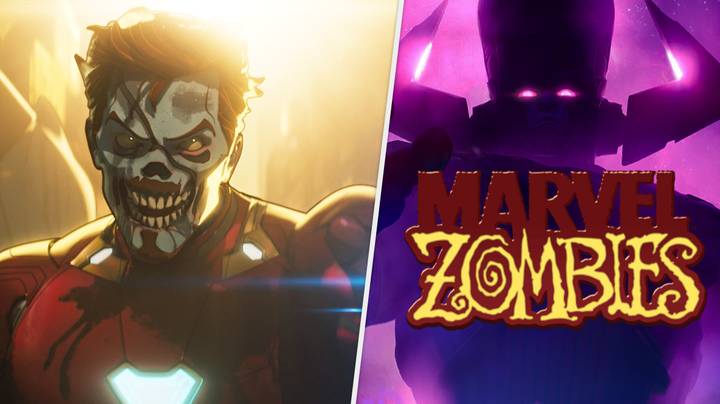 It’s a great time to be a fan of the Marvel Zombies series. In a very dark episode of this year, the undead superheroes made a debut in the MCU. Recently, it was announced that they would be getting their own Disney Plus series. It doesn’t end there.

Marvel Zombies is the latest board game in the Zombicide series and CMON’s 50th Kickstarter campaign.

The trailer below shows the first announcement. It culminates with the unveiling of the terrifying Zombie Galactus model, who stands at two feet tall. CMON and Spin Master Games plan to make a big deal about this new entry.

The official teaser says that Super Heroes are used in facing evil. “But, can they face THE HUNGER if an alien virus transforms them into flesh-eating beasts?”

Zombicide games are a hybrid of a board game and a tabletop RPG. Players work together to help survivors survive the zombie apocalypse. We’ll likely play as classic Marvel heroes in this instance. Our mission is to find survivors and avoid getting infected. It sounds good to me.

Marvel Zombies – A Zombicide Game has yet to be funded. However, considering the success of other Zombicide games and the inclusion of Marvel characters, it is likely that funding will soon. Yes, I see no problem for CMON getting this one done.