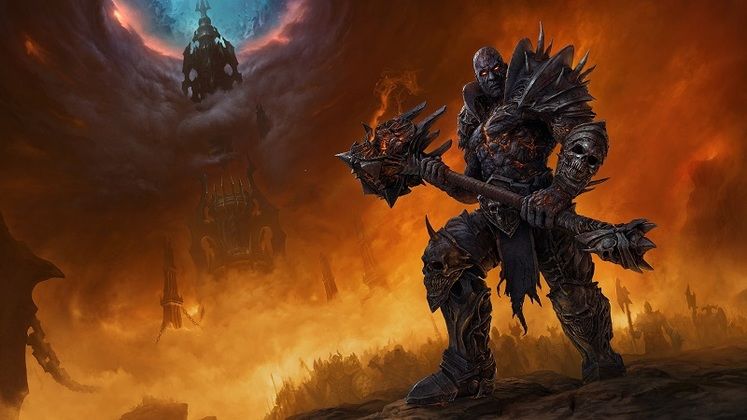 The World of Warcraft Shadowlands Expansion has begun. This expansion will allow players to move beyond Azeroth into the realms of Death. The Jailer and his army may be powerful, but they are not strong enough to withstand the MMORPG going offline for planned maintenance issues or unexpected ones. It is important to keep track of the World of Warcraft server status.

This article will keep you informed about WoW’s server status. It will let you know when you won’t be able to explore the Shadowlands, Azeroth or any other realms that have been added to the game’s long history. Blizzard must maintain the servers every week to ensure they run smoothly. However, unexpected problems can happen, resulting in the game being taken offline or creating long queues for login.

While World of Warcraft servers remains online at the moment, maintenance is scheduled for soon. The US servers will be offline from November 30. Retail WoW will not be available between 7 AM PST & 11 AM PST. Burning Crusade Classic & vanilla Classic will remain offline between 7 AM PST – 8 AM PST.

On the EU side, players should expect that the retail servers will be down on December 1 between 11 AM GMT and 12 AM GMT.

We will keep you informed on the World of Warcraft server status to know when you can take a break from adventuring through the Shadowlands or Azeroth. However, it is also a good idea to keep track of the US and the EU maintenance webpages.