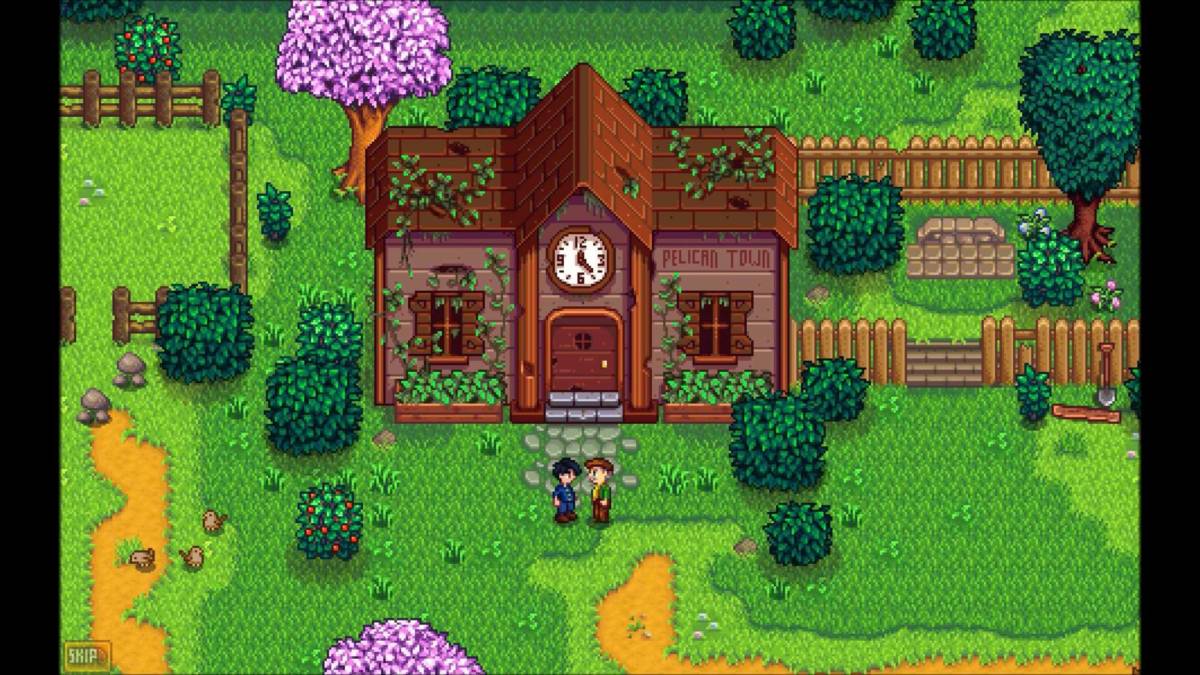 Microsoft has confirmed the latest batch of games for its Game Pass service, including PCs and consoles.

Space Warlord Organ Trading Simulator, a cloud-gaming, console and PC platform, will join these titles on December 7. On December 8, the long-awaited Halo Infinite joins the service. One Piece Pirate Warriors 4 and Aliens Fireteam Elite will join the service on December 9.

This group of games has some heavy-hitters, including the much-anticipated Halo 3 game. Major Game Pass wins include Among Us, the mobile gaming sensation that took over the world last year, as well as Stardew Valley, the highly successful farming sim.

The December Game Pass selection includes a mix of classics and newer titles and indie titles.

The following titles will be leaving Game Pass on December 15: Beholder and The Dark Pictures: Man of Medan, Guacamelee. 2, Wilmot’s Warehouse, Unto The End and Yooka–Laylee, the Impossible Lair.