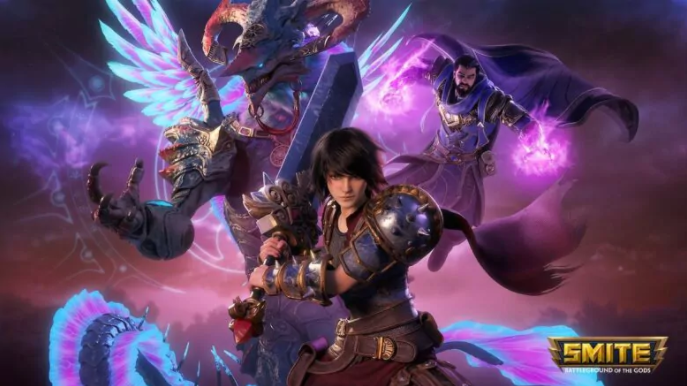 SMITE season 9 is coming soon. A new battle pass, gods, adjustments to all game modes, relics and other items are included. As is the norm for a new season, this patch is one significant update. Hi-Rez showcased some of the most critical parts of this update, including the new game mode Slash and the Hindu God Shiva. This was shown in a brand-new trailer.

Season 9 will see the end of two important game modes. Clash and Siege will be removed. They are being combined to create an entirely new game. Slash merges to bring us the best of both. To create something new, we combined the Mayan mythology of the Siege map with the Egyptian mythology of the Clash map to make something unique.

A beautiful mix of Egyptian and Mayan cultures

These changes are likely to cause some players to be less enthusiastic about permanently removing the game modes. These modes were preferred by a more extensive player base than Conquest Arena and Joust. It was only a matter of time before something like this happened.

In the months ahead, we will reveal new characters as usual. The God Shiva, the Destroyer, is the first. This is the long-awaited hero on the battlefield. Shiva, the third god of the Hindu Triumvirate, is a prominent figure in Hindu mythology. The 2022 Gods Line-Up teaser gives clues as to who the Gods will be, but no concrete confirmations are available. Players can take this time to adjust to Atlas being on the roster.

There are many balancing adjustments. There are many balancing changes, from God adjustments to item deletions. It’s too many to list. You can instead read the Season 9 Patch Notes on the SMITE website. The most significant changes are the reworks and upgrades of relics, as well as all-new glyphs. Relics now come with a tier-three upgrade and the option to choose which version of the Tier-three relic to buy. Glyphs are brand-new tier-four items that can be upgraded to tier three with unique effects.

These updates include a lot of new skins, including a complete base remodel for Apollo (the Greek God of Music). It is possible that his default skin, which was renovated by Gods and Goddesses, will be available for purchase.

This is it. Do you look forward to smiting season 9? Leave your thoughts below in the comments. The game is entirely free and available for download on all major platforms.