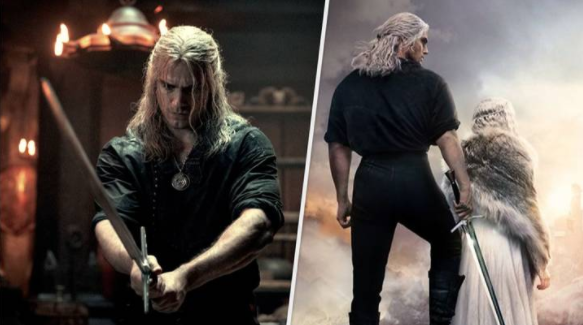 Lauren Hissrich, the showrunner of The Witcher, assured us that the third series will be “perfect” for fans and was proud of the team’s “amazing writing.”

Spoilers from the second season, The Witcher, can be found in this article.

The second season was divisive with significant deviations from the original storyline, though there wasn’t time-wimey-wibbly-wobbliness to deal with. Andrzej Sapkowski, the author, has stated that he doesn’t mind the differences. He even claimed that his books are not the Bible, so adaptations are free to add new twists that will surprise fans.

A new The Witcher game was released last year. Below, take a look at The Witcher’s Monster Slayer. It pits players against some of the terrifying creatures on the Continent.

In a December interview, Hissrich shared the positive experience of being with the team in the writer’s chamber, creating what season three will bring for our favourite characters. She said that she feels like seasons one and two have helped set the stage for all of the great things to come. The creative process is just beginning. Now that we have the scripts, we will bring the directors and the actors back in and dive in deeper, reflect, and make sure it’s the perfect season.

Hissrich added, “I’m really excited with how the season’s shaping up because it’s basing on my favourite book of the saga The Time of Contempt.” The contrast in the receptions of the first and second seasons suggests that the use of “perfect” may have been a bit too optimistic.

On the other hand, Joey Batey said that viewers should be realistic about when the third season will premiere on the streaming site. Last week, in a chat with Radio Times, the actor playing Jaskier admitted that he has not yet seen the scripts and does not know when filming will begin. “Because, you can probably see over the past few days, the world changes pretty fast. We are hoping to start shooting in the new Year.”