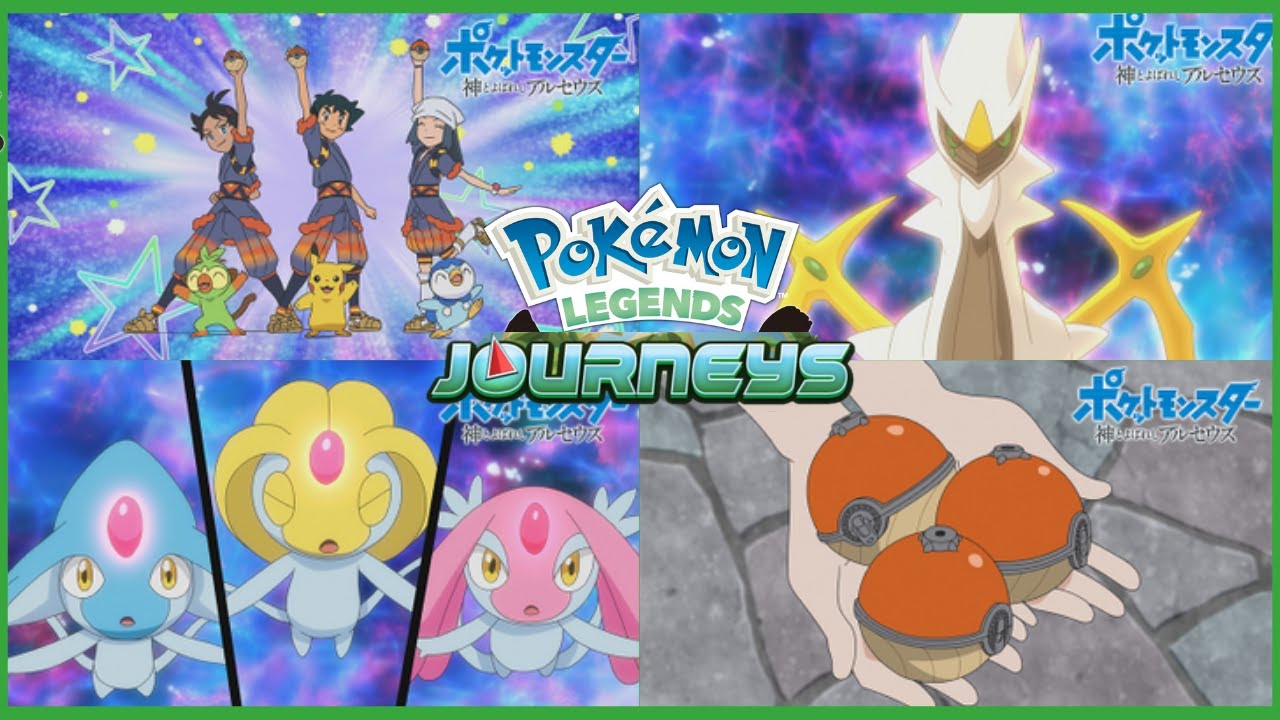 Amazon will show four new episodes of Pokemon in a Pokemon Journeys Arceus special to celebrate the launch of Pokemon Legends Arceus and its new Hisuian-based variant Pokemon. They are currently only available in Japan for those who want them, and there is no information on when they might be available in other parts of the world.

Amazon.co.jp says that the four episodes will occur in the Sinnoh area, known as the Hisui Region, long after Legends: Arceus. They will follow Satoshi, Go (Goh), and Hikari(Dawn) from Pokemon Journeys. Amazon confirms that the trio will be confronted by the “Ginga Troupe (Team Galactic), an antagonistic team from Sinnoh Region in Pokémon Diamond and Pearl, as well as Mythical Pokestop Arceus.

In the episode, the trio can be seen in Garchomp kimono sets. This is a bonus for those who pre-order Pokemon Legends.

When will the new Pokemon episodes start airing in Japan?

Two consecutive Fridays will see the new Pokemon anime episodes released, just before Pokemon Legends: Arceus is released. The first and second episodes will be available on Amazon Prime Japan at 6:55 pm, January 21st, 2022. The third and fourth episodes will follow on January 28th.

We cannot wait to see the Hisuian Pokemon in their full glory in the Pokemon anime. So we will be watching closely and will keep you updated as soon as the four-parter is available worldwide. The supposed Hisuian variants to the Unova region startings are available, but you should be aware that spoilers may occur! Japanese fans, enjoy the episode!