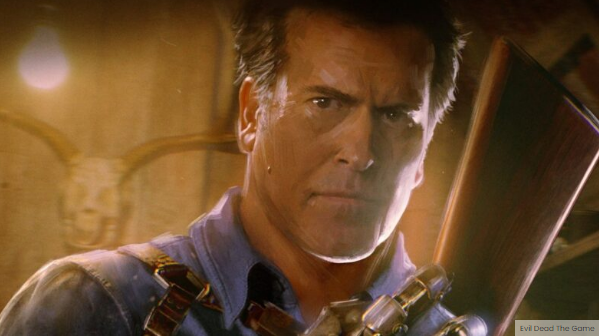 Is Evil Dead: A Single-Player Game Worth It?

Evil Dead – The Game, a multiplayer-centric PVPVE game that features four survivors attempting to defeat a Kandarian demon under the control of a fifth player, is the largest Evil Dead game. Although it is similar to Dead By Daylight, it’s a much more ambitious game that offers a vast map to explore. Evil Dead: The Game is worth the single-player effort, but not Dead By Daylight.

First, Evil Dead is absolutely unplayable if you don’t have an internet connection. You can’t even go past the first screen. While this may not be an issue for most players, it can make it impossible for you to play the entire game if your internet connection is down or the servers are unavailable. It’s a strange choice to make it an entirely online game if you have a PS Plus, Xbox Live, or Xbox Live membership.

If this is not a major issue for you, there is plenty of content available for solo play. Missions are the best option. They introduce you to the basics of the game and let you unlock new characters.

You play Ash in Evil Dead 2’s first Mission. After you have killed Linda, you start in the cabin. You soon find yourself hunting for a shovel to complete the task. Linda will even berate you throughout the process. It’s an amazing recreation of the original movie and it’s worth watching, especially with the level of detail that the newer generation provides.

Five of these Missions are available in total. They range from playing Ash to Pablo or Lord Arthur. Each character unlocks a different hook, but they all boil down to killing Deadites. This mode allows you to unlock special Knowby recordings and new outfits.

Although the Missions that follow are not as impressive as the first, they are still well worth your time. However, the price is probably not worth it. These can all be completed in just a few hours. This is due to the fact that you will have to go through the same difficult levels again and again. It does feel like these Missions aren’t balanced enough for solo play. The “bosses”, can hit hard, and the resource spawns can make it difficult to find resources, so it’s a matter of learning enemy and resource spawns and limiting your damage as much as possible. Also, you can’t use abilities to level out the playing field. Expect some frustration, especially in the Kill ‘Em all Mission.

Advertisement
Is Evil Dead: A Single-Player Game Worth It?