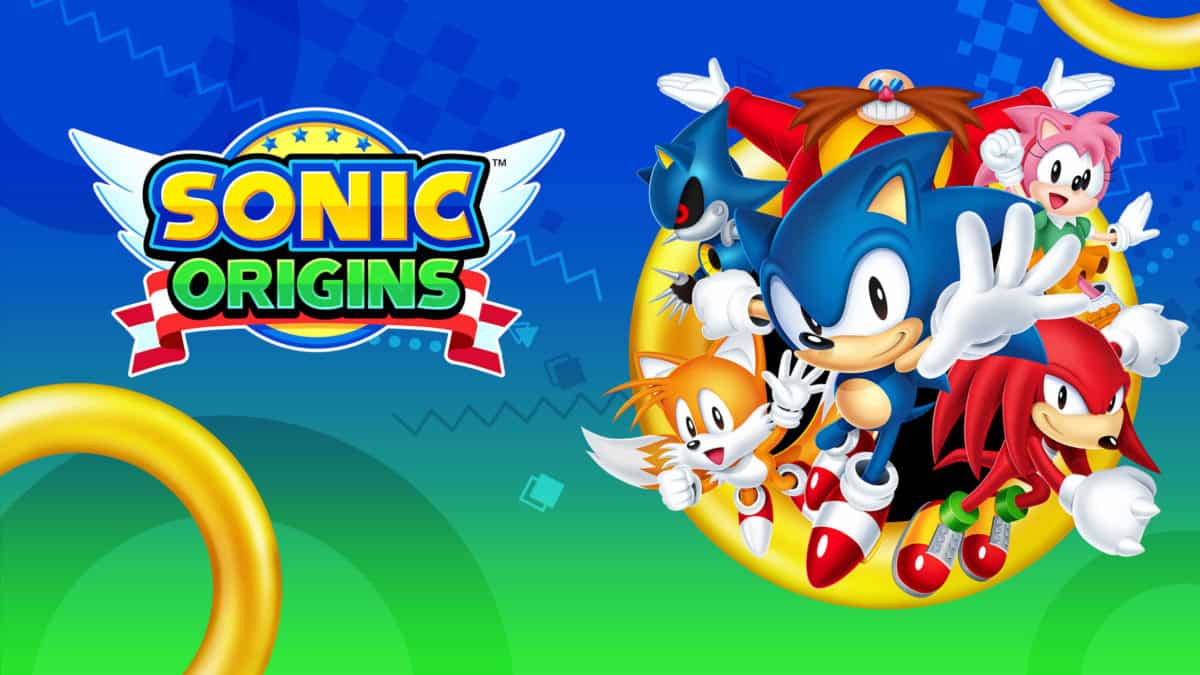 Sega stated in a financial statement that it plans to increase its titles, including those it calls “remake/remaster”, spin-offs, or changes of theme” games.

Sega’s financial report predicts it will sell approximately five million games in the category of remakes. Sega recently announced Sonic Origins. This category also includes a pre-order list that circulated on the internet.

Sonic Origins contains Sonic The Hedgehog and Sonic 3 & Knuckles. It will include some of the IPS-loved games as well as new animations and gameplay tweaks. Sega has not yet made any comments about Sonic Origins since the backlash. The game’s price has also caused a lot of controversies. Many fans were expecting a lower MSRP since every game in the collection was from multiple generations back.

Sega reports that there were seven games that were launched simultaneously globally in the fiscal year ending in 2012. This resulted in six million sales. This number will increase by more than two-thirds in 2023, according to the company. Sega expects 13 million sales because of the increased number and quality of games and global launches.

Bloomberg reported last month, that Sega plans to revive Jet Set Radio and Crazy Taxi. However, it is unlikely that they will be included in the forecasts for the next fiscal year. These games have release dates in 2024 and 2025.