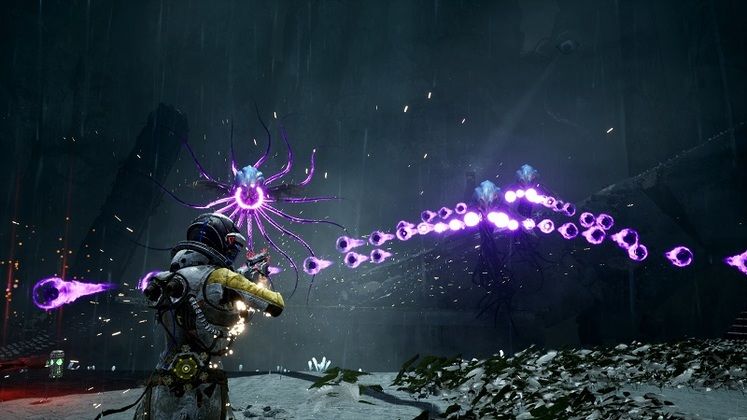 RETURNAL PC RELEASED DATE – WILL IT RELEASED ON A PC?

RETURNAL PC RELEASED DATE – WILL IT RELEASE ON A PC?

What is Returnal’s PC release date? Is Housemarque planning to release the next game on PC or as a PS5-only title?

Returnal marks the studio’s first venture into third-person action territory. It incorporates rogue-lite and exploration elements as well as psychological horror elements. Fans who have not yet received the game’s excellent reception are excited about the possibility of a Returnal PC launch date.

Returnal was also the debut of Housemarque, the developer, on the PS5; however, it was not revealed that the game would be available on other platforms. This means there is currently no official Returnal PC release date.

This doesn’t necessarily mean that Returnal will not eventually be available on PC. We’ve seen a lot of PS4 exclusives making their way to PC over the last few years.

Sony also announced plans to increase its presence in the mobile and PC space. This makes it more likely that Returnal will be available on PC shortly.

Although the title doesn’t seem to suggest it, a deeper look at the update history mentions of Tower of Sisyphus, Returnal’s endless mode, Atropos, the planet where the game takes place, and Helios, the protagonist Selene’s ship.

Advertisement
RETURNAL PC RELEASED DATE – WILL IT RELEASED ON A PC?