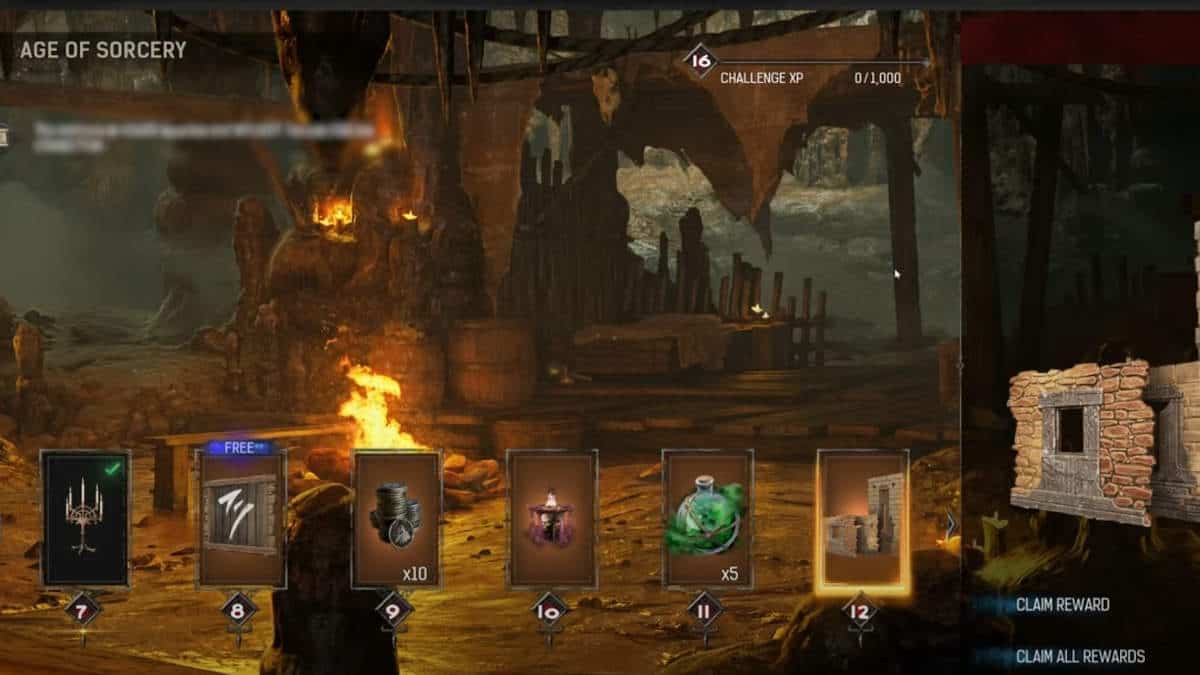 Conan Exiles Battle Pass: How does it work?

Conan Exiles Battle Pass: How does it work?

Conan Exiles will receive a battle pass with plenty of thematic content related to the free expansion when the Age of Sorcery comes. The battle pass functions as a normal battle pass. It includes regular, free, and premium upgrades that last 90 days before a new one is launched. This is all we know about Conan Exiles Battle Pass.

What we know about Conan Exiles Battle Pass

Every day new challenges are added to the game. They also refresh after they are over. You can earn battle pass experience and level-ups to help you progress through the 60 battle pass levels. You can also use XP modifiers for the challenges to help you catch up with your challengers and avoid falling behind. If you don’t like a challenge, you can reroll it. The battle pass challenges require players to complete two daily challenges based on an hour of gameplay.

There are 60 rewards currently available, and the premium battle pass grants 15 levels instantly. You can also pay for a skip to the battle pass by using the new chrome coins feature. You will find various cosmetic items to help you use Conan Exile features. You will find skins to tame animals and new building styles in the first battle pass. There are also currency items that can be purchased from the in-game store. Crom Coins can also be earned, which eventually adds to a full battle pass. This means you can continue buying future battle passes using the Crom coins you have gained through each key.

Funcom expects even the most casual player to complete the entire pass. Funcom created the challenges so players could complete two in one hour daily. You can also miss a day and get bonus rates exp to make up the time. If you cannot play for several days, you can get some lenience.

Any item you unlock in the Battle Pass is permanently unlocked for all characters. Only single-use items are exempt. However, they can be redeemed only once per character. You can rest assured that these items will remain permanently unlockable on your account, despite being single-use.

We also know that battle passes are themed around content expansions or ages. Take, for example. The Age of Sorcery will have a battle pass based on sorcery. You can expect magical items or other magical-themed skins and building pieces that match the evil sorcery legends in the Conan franchise.

Advertisement
Conan Exiles Battle Pass: How does it work?