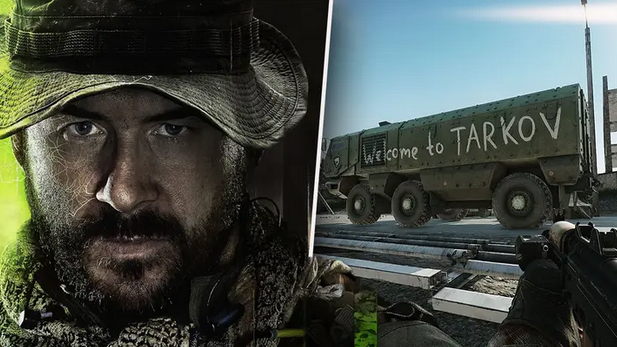 Remember those dark days, when we knew absolutely nothing about Call of Duty II. My friends, times have changed.

We know Modern Warfare II is coming out on 28 October. You can also pre-order the game to get access to the beta. We were able to see Modern Warfare II in action at this year’s Summer Game Fest. The rumored Tarkov-inspired mode is one thing that’s still being kept secret.

Rumors circulated a few months ago that Modern Warfare II would get a mode inspired by the game Escape From Tarkov. Escape from Tarkov, a first-person shooter that is hyper-realistic, allows players to lose weapons and must deal with dehydration and blood loss.

The Tarkov-inspired mode may still be in development, but it could actually be free to play. Ralph Valve, a prominent Call of Duty leaker, has gone to WhatIfGaming and announced that the mode, tentatively titled DMZ’, is a much bigger project than originally thought.

According to the leaker, the DMZ mode is in development for over four years. The open-world title will include an “elaborate narrative in continuation of the campaign, which chronicles particular characters, fronts and quests, as well as PvE/PvP events.”

He explained that an associate suggested that the mode be released separately and that it could be released in Q1, 2023 if Modern Warfare II or Warzone 2. “meets expectations.” A full reveal of the DMZ mode may be made in August. This sounds like the most exciting thing Infinity Ward ever released. We will all eagerly await the reveal, but as with any rumours, it should be taken with a grain of salt.