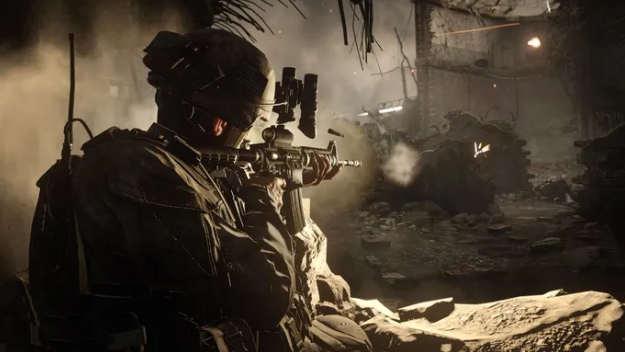 While the focus is on Modern Warfare 2’s launch, speculation about the DMZ mode continues. This is a popular alternative to the campaign or multiplayer.

Inspire by Escape from Tarkov, a Test Hard Games report from Tom Henderson claims that the mode will be included in Infinity Ward’s forthcoming release and not as a standalone title like Warzone.

Although the developer has not shared any information about DMZ’s offerings, a recent leak revealed a wide range of objectives that could include hostage transport and collecting Geiger counters.

A notable data miner, known as Reality, posted a variety of files from Warzone Mobile. Although it is not clear why the strings for DMZ appear in the mobile version, they are interesting to read.

Like most extraction games, players can jump into the action to find loot or complete objectives. This seems to be the case with DMZ.

Geiger counters in DMZ are a good indication that players may encounter radioactivity during matches.

While you should take any leaks with a grain of salt, DMZ sounds like an exciting opportunity for the Call of Duty franchise.

Fans of the shooter franchise will be able to play single-player or multiplayer in a battle royale, which could include Warzone, Spec Operations, and DMZ. This is plenty of variety for anyone looking to get their Call of Duty fix.

Rumors of the beta occurring in September suggest that Infinity Ward will soon begin sharing information about what it is working on.

Check out our page to see the most recent news, leaks and guides on Modern Warfare 2.