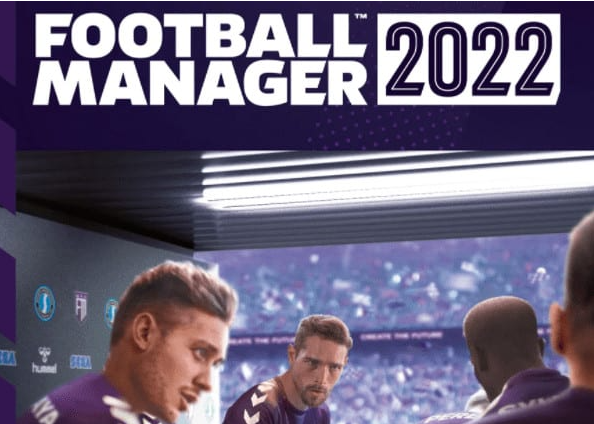 Another football season is over. We now look forward to the next season, and, in turn, we look at the games that go with it.

Although Football Manager 2023 has yet to be announced, we know it will arrive later in the year. Football Manager is often updated with minor tweaks and new features and updates to squads.

If last year’s Football manager is any indication, it should be the same. It was initially released on Steam for macOS and Windows.

Soon after, Football Manager Touch was available for mobile devices and Nintendo Switch.

After a 14-year absence, the Xbox football sim returned to Xbox last year.

Game Pass was the only way to get the game, but it will most likely be available again in 2018.

Although it is not yet clear what Football Manager 2023 will bring, there are always updates that improve the player experience.

The most exciting update to Football Manager is the inclusion of women’s soccer.

After years of speculations, Studio director Miles Jacobson has confirmed that women’s soccer will be added to this game.

Considering the differences in how women and men play football will be essential. This could make it difficult for them to include their game in this year’s competition.

Miles Jacobson, studio director, stated already that women’s soccer is coming, so it is only a matter of when and not if.