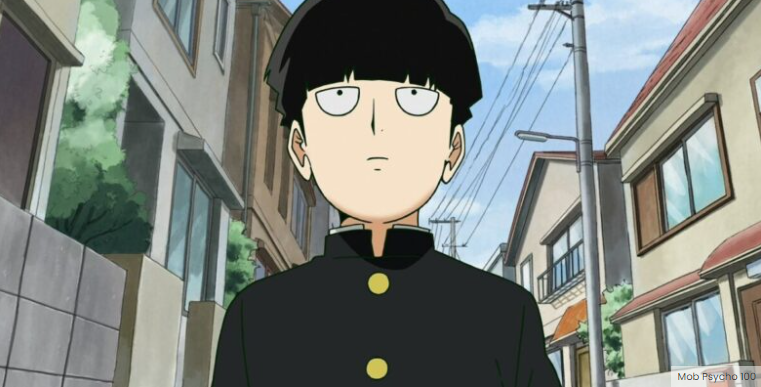 Mob Psycho 100: The Beginner’s Guide: Everything you Need to Know

Mob Psycho 100: The Beginner’s Guide: Everything you Need to Know

Do you ever dream of becoming a Ghostbuster in real life? When he discovers his exceptional abilities in Psycho 100, Shigeo Kageyama can become a Ghostbuster. Going by the nickname of Mob, Shigeo discovers his psychic powers and ability to be more than only a background character.

But, before he can figure out what’s going on, Mob is being manipulated by Reigen Arataka, a phoney spiritualist and con artist. Although Mob believes he can learn from Reigen, he uses him to con people out of more money. They form a real-life connection that transcends the morally questionable way they meet.

You don’t have to believe all of this. We aren’t trying to fool you. Our Mob Psycho 100 beginner’s guide will show you everything you need to know about this franchise and where you can start.

Mob Psycho 100 was founded by the mysterious ONE, who also created One-Punch Man.

Nobody knows the real identity of ONE, their age, their origins, or their gender. ONE is a mystery to the rest of the world, and their online identity and the work they have created are all the evidence.

Mob Psycho 100 is a story about a young, hapless high schooler named Mob who struggles to understand his psychic abilities and decides what to do. He is enticed to join a fake spiritual agency-run Reigen Arataka. He also meets rival psychics and makes an unlikely friendship with an evil spirit.

Mob and Reigen struggle to complete each assignment, but they soon realize that their destiny may be more than they ever thought.

Shigeo Kageyama is the main character in Mob Psycho 100. He is somewhat insecure and aimless until he realizes his talents. He discovers his abilities and begins to understand a part of himself that even he does not fully comprehend.

Next up is Reigen Arataka. Reigen is a complete scumbag that tricks people into believing he has spiritual powers. Reigen’s strength is in deductive reasoning and finding non-paranormal explanations for hauntings. He doesn’t tell them what is causing their problems because he wouldn’t be able to charge as much.

Mob’s brother Ritsu Kageyama is a jealous but supportive character. His rival Teruki Hansazawa and Ekubo are also crucial characters. Dimple is an evil spirit that finds himself tied to Mob when the young boy defeats them early in the series.

Advertisement
Mob Psycho 100: The Beginner’s Guide: Everything you Need to Know