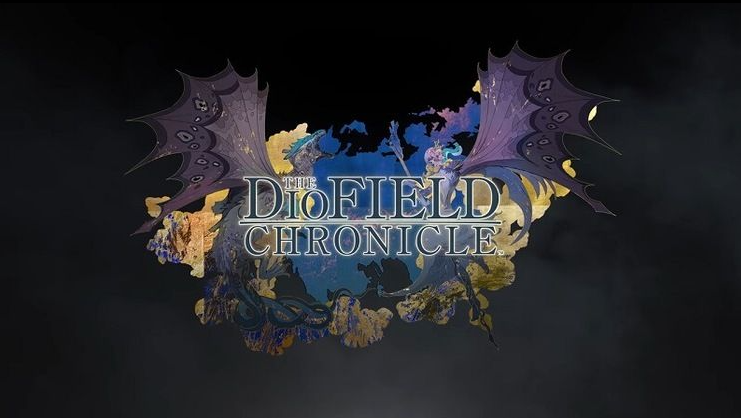 DATE OF RELEASE FOR THE DIOFIELD PC – ALL THAT WE KNOW

DATE OF RELEASE FOR THE BIOFIELD PC – ALL THAT WE KNOW

The DioField Chronicle, the latest strategy RPG by developer Square Enix puts players in charge of a group of mercenaries that must navigate a war-torn world. The PC release date will allow players to meet its rich cast of characters and also test out the “highly strategically” Real Time tactical battle system.

The DioField Chronicle was revealed during March 2022’s State of Play show. A trailer featured both gameplay footage and cutscenes. We have all the information you need about the game, including its release date and gameplay.

The DioField Chronicle will be released on September 22, 2022. It will be available on PC, Xbox Series X/S, and Xbox One.

The Japanese Twitter account for the game announced in July that the release date had been set. Other accounts will share the news later. On August 10, a trial version will be available.

The DioField Chronicle follows the exploits of a group of elite mercenaries called Blue Fox as they fight the Trovelt–Schoevian Imperial. After waging a devastating war against Rowetale Alliance, it seems to have set its sights on the Kingdom Of Alletain.

Although there are not many details available about the game’s history, the official website suggests that players may be able to decide if the Blue Fox name will represent hope or tragedy.

DATE OF RELEASE FOR THE BIOFIELD PC – ALL THAT WE KNOW