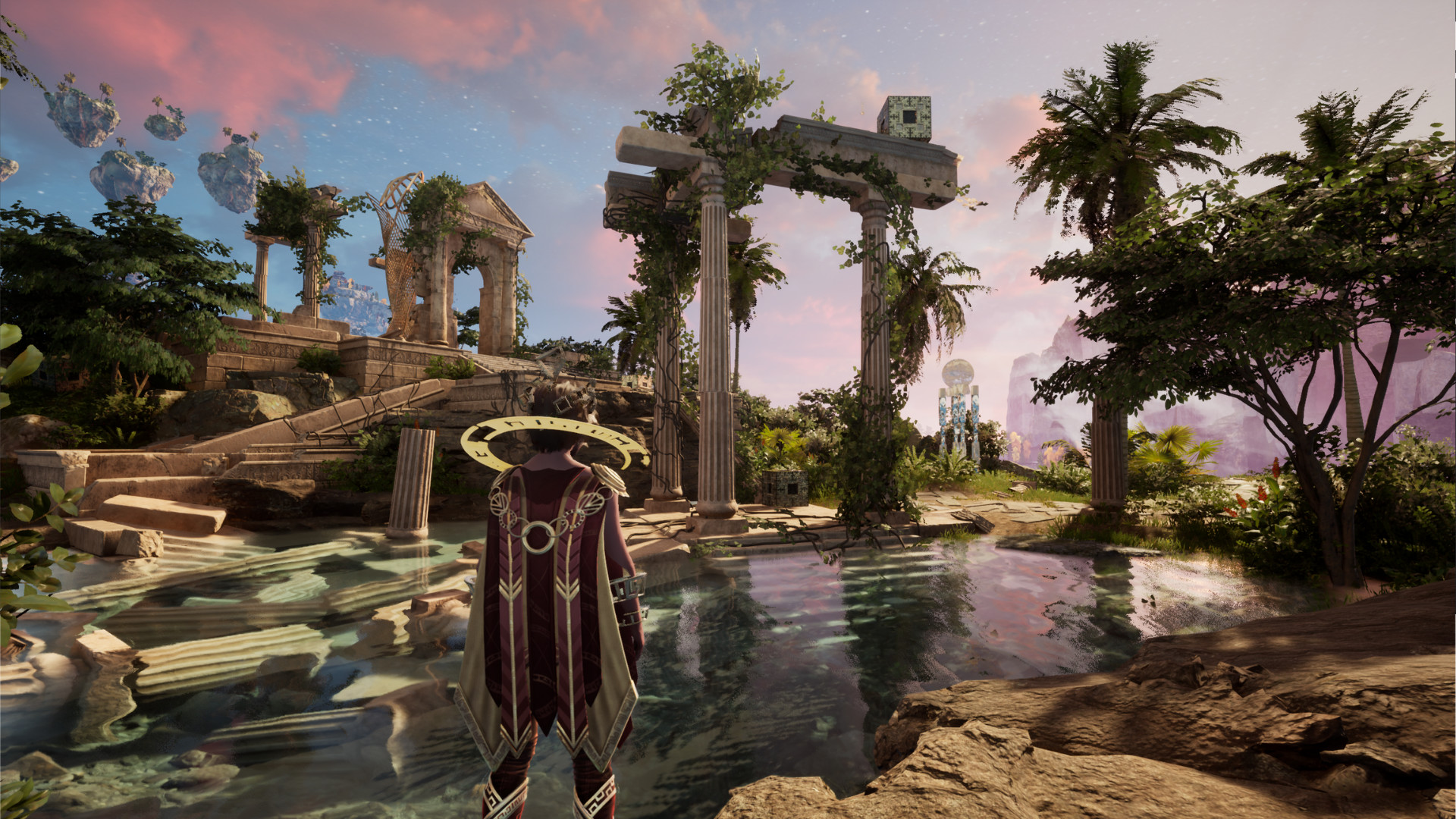 Meet Your Maker was the big dog in the Behaviour Beyond Showcase. But the most interesting announcement was in Lunarch Studio’s stunning open-world puzzler, Project S.

This project was created in partnership with Behaviour interactive and appeared quite ambitious. The open world is handcrafted and features a variety of puzzles that match the story. An underlying mystery lies beneath the world, which is made up of floating islands.

You can play the game in co-op, so feeling stupid for not solving a difficult puzzle doesn’t have to be lonely.

Next year, the game will be available on PC.