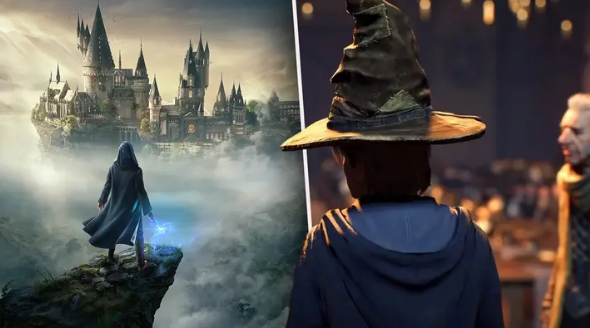 “Hogwarts Legacy” has been delayed. A new release date confirmed

The devs confirmed that the upcoming open-world wizarding title Hogwarts Legacy had been delayed. Fans may be relieved that we now have a release date and not a vague window.

This news was confirmed by the Hogwarts Legacy Twitter account: “Hogwarts Legacy” will launch for PlayStation 3, Xbox, and PC on February 10, 2023. “The Nintendo Switch launch date will soon be announced,” the tweet said. The team is eager to see you play the Nintendo Switch, but we need to give you more time to provide the best game experience.

It’s possible that the original “Holiday 2022” release window would have seen it come out around November or December. So, it hasn’t been delayed too much. It remains to be seen how far behind the Nintendo Switch version is. However, when the PS5’s dual sense controller lights up to match your house colors, who will be playing it other than there? (Kidding.)

One Reddit user discovered a piece of concept art from the game that indicated that we might be able to swim or use boats to explore the Black Lake. This is not confirmed, but fans would love to see it happen.