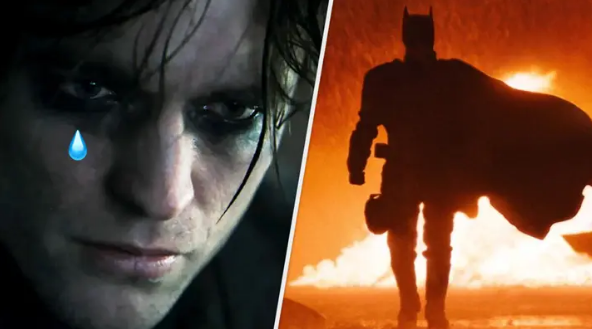 We saw Batman earlier this year. It was a huge success with fans. Robert Pattinson’s debut as Batman was a departure from the Caped Crusader’s everyday adventures. However, critics hailed it as one of the greatest DC movies, and with more than $770 million in worldwide box office revenue, it’s hard to deny its success.

However, Warner Bros. has not given the green light to a sequel movie, Variety reports. According to reports, director Matt Reeves has begun work on a sequel that would see Pattinson reprise his role. However, the film is still many years away.

It is not clear what the unconfirmed sequel will be about. However, Pattinson said he would love to see the Court of Owls included in a future movie. Underground organized crime groups have been known to kidnap and train children to become assassins. This is quite dark.

Pattinson said he would love to do something similar to Court of Owls at the time. “There are elements in The Batman that are kind of scary, and it feels new for Batman.”

We’ll have to wait to hear any details about a sequel. Fans would love to see Pattinson reprise his role.