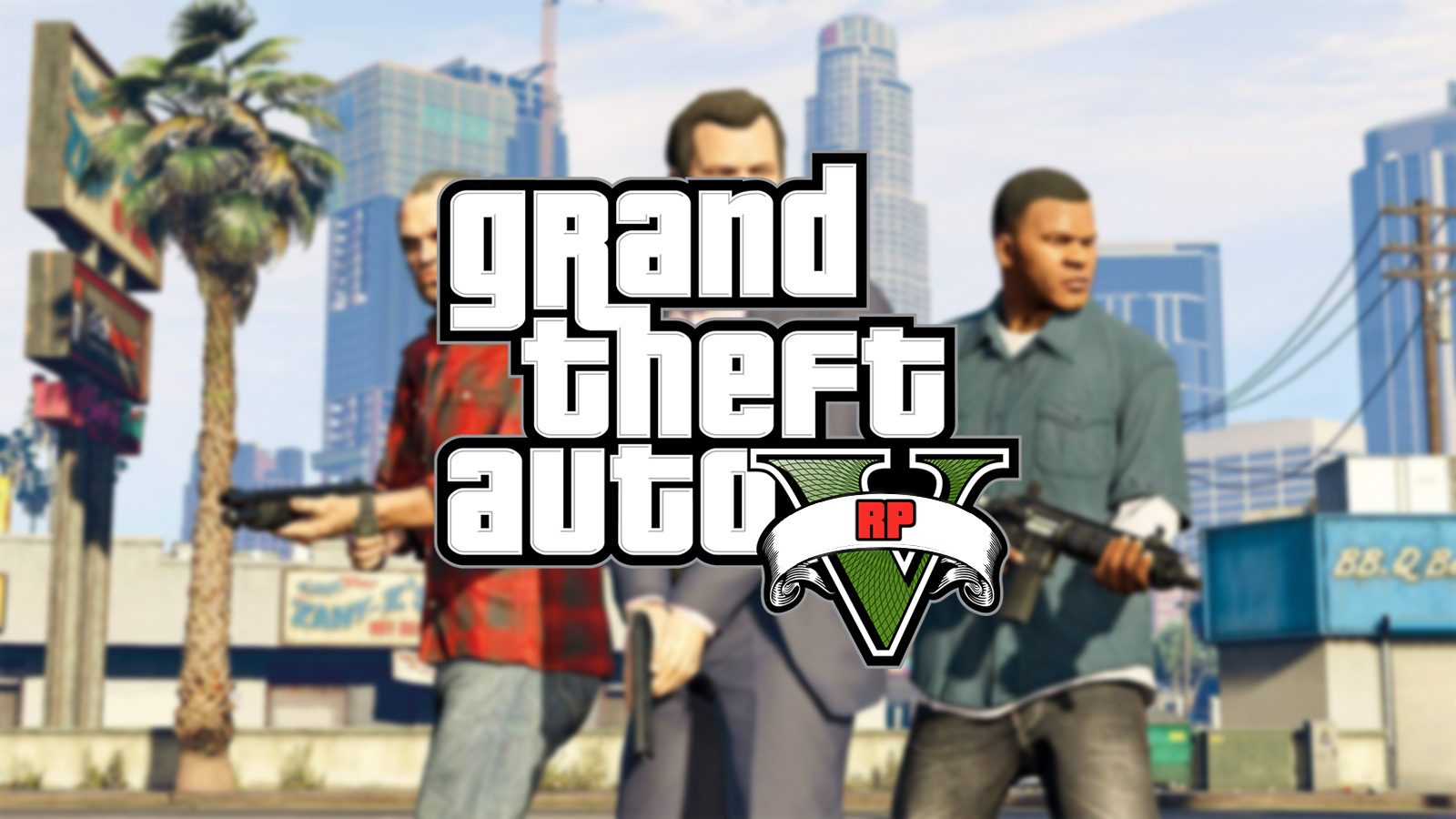 GTA RP grants you the ability to enter the GTA world as a regular NPC instead of the playable character in the game. Roleplaying has been in the trend for years because it is very idyllic – instead of being thrown into the spotlight, you can live an everyday life while being any character you choose to be. So, which GTA RP servers are the best?

While reading GTA RP Guide below, don’t forget we have guides and codes for many games, such as Fortnite, Minecraft, and directions on almost everything you can think of, so be sure to check it out on our website.

What is a GTA RP server?

It might be somewhat intimidating if you’re new to all of this. You must first download the necessary modifications to make it function, locate and apply them to join servers, and figure out how to play the game correctly.

On top of that, you’ll come across a slew of slang terminology you may not be acquainted with. To reduce some of the burdens, we’ve put together a quick beginning guide to assist anyone interested in joining.

A Grand Theft Auto Roleplay server transforms the Gfranchise’se’s typical crime-inspired mentality into a blank slate. After installing a mod, you may spawn into a world inhabited by dozens of people and play as a cop, store clerk, or even a criminal.

Most servers contain various features and do not adhere to a particular style. Each site often has its website outlining which exact modifications to download to join, as well as numerous forums where you can interact with individuals who have taken up a similar career.

Some servers are more strict than others regarding the level of immersion they require from you, but most do not allow you to break character or indulge in mindless violence. Doing so will gain you the wrath of people acting as cops.

How to join a GTA RP server

Joining and maintaining your position on a GTA RP server takes effort. Most servers will want you to fill out an application and read a set of rulesTwitchRP’sP’s ruleset is simply a click away if you need an example. Once your application is accepted, you will be added to a queue where you can advance in priority based on how well you follow the rule. You’ll have to go through some hoops, but it appears to be a necessary step to prevent each server from crashing or allowing anyone in who would ruin the enjoyment.

The best GTA RP servers to get you started

Each server follows a similar schedule and strives to provide the most versatile experience possible, allowing you to play as everything from a cab driver to a newscaster. As a result, several of these servers may look identical yet range in size and accessibility. As a result, we’ve sorted through a handful to get you started.

Nopixel is one of the most popular servers you might want to join, but it also ranks as one of the most difficult to get into. Lirik, Moonmoon, and Summit1G frequent NoPixel, which only supports 32 simultaneous players.

It’s no wonder, therefore, that it had to cease applications after receiving over 4,000 applications. However, applications will not be closed indefinitely, and you may still have an opportunity to roleplay with some of Twitch’s most prominent broadcasters – especially if you can roleplay reasonably well.

Like many others in GTA RP, this server can accommodate up to 200 people at any given moment. One of its most notable features is its forum area, which lays out a plethora of crime factions for you to join, ranging from the Los Santos Irish Mob to The Clowns. There are also job postings for particular positions, such as Los Santos Customs and Los Santos Medical Services.

This server stands out since it is text-based, which means that those of us who weren’t up for speaking with strangers have a place to go to try out GTA RP. GTA World, like the others, has a sign-up process, and according to the website, there are presently 500 members. Even if you are not an approved member, you may browse the boards and check what factions are active.

This roleplay server has been in the works for two years and is now open for registration. It has “a “dynamic’ legal and criminal group structure, customizable player businesses and companies, and all properties are for sale. You name it: apartments, homes, hotels, and condominiums. Mafia City also allows you to play as a cop, thug, or money-hungry CEO.