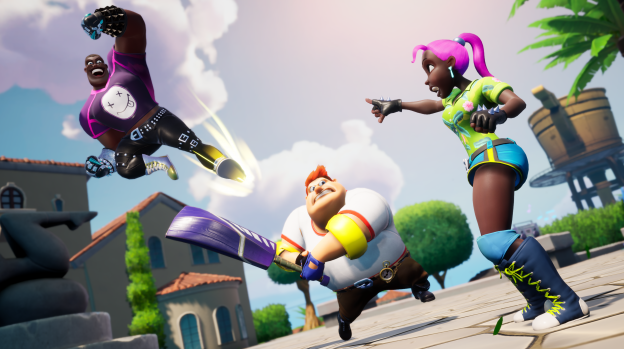 In preparation for Season Two, we have released a minor update to Rumbleverse. This will address a performance issue and the Dive family.

After the Mid-Season Update, the team watched the Dive family of moves. Players have discovered ways to continue the combo even after landing a second dive, which has led to unexpected looping combinations.

We also received feedback from the community that the ground attack feature was fun. Still, the Dive family could be too flexible with its ability to cause long-distance ring-outs. We have made these changes as a result:

These modifications should preserve the Dive family as a traversal move or ground attack combo starter.

Rumbleverse enthusiasts should be excited about the new update to the game that will follow 1.04. Season 2 should have more to offer. S, and PC. Visit the website for more information about future Rumbleverse updates and patch notes.