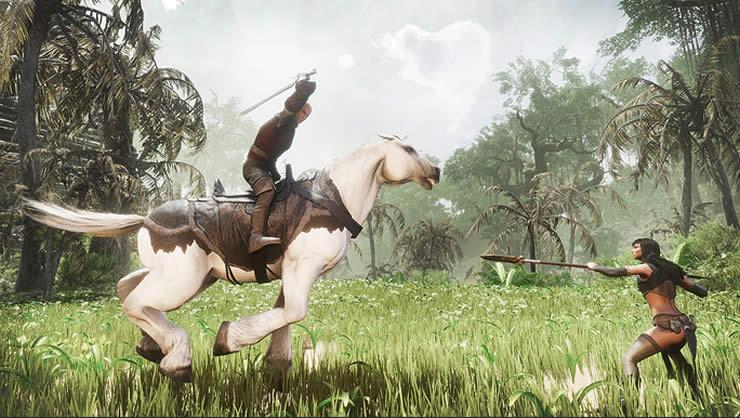 Funcom released a new update for Conan Exiles now, we’ve got the entire patch on May 19th.

Conan Exiles Update 1.57 is now available for download PS4 and Xbox One. The update includes some bug fixes.