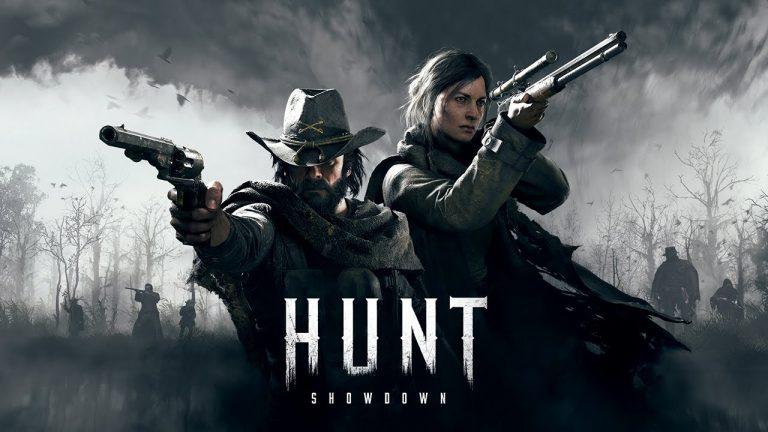 A new console upgrade for Hunt Showdown was released now. We’ve got all the information about this update on May 19th.

Hunt Showdown Update 1.06 is now available for download on PS4 and Xbox One. This upgrade has been released as Update 1.3 for the PC version.