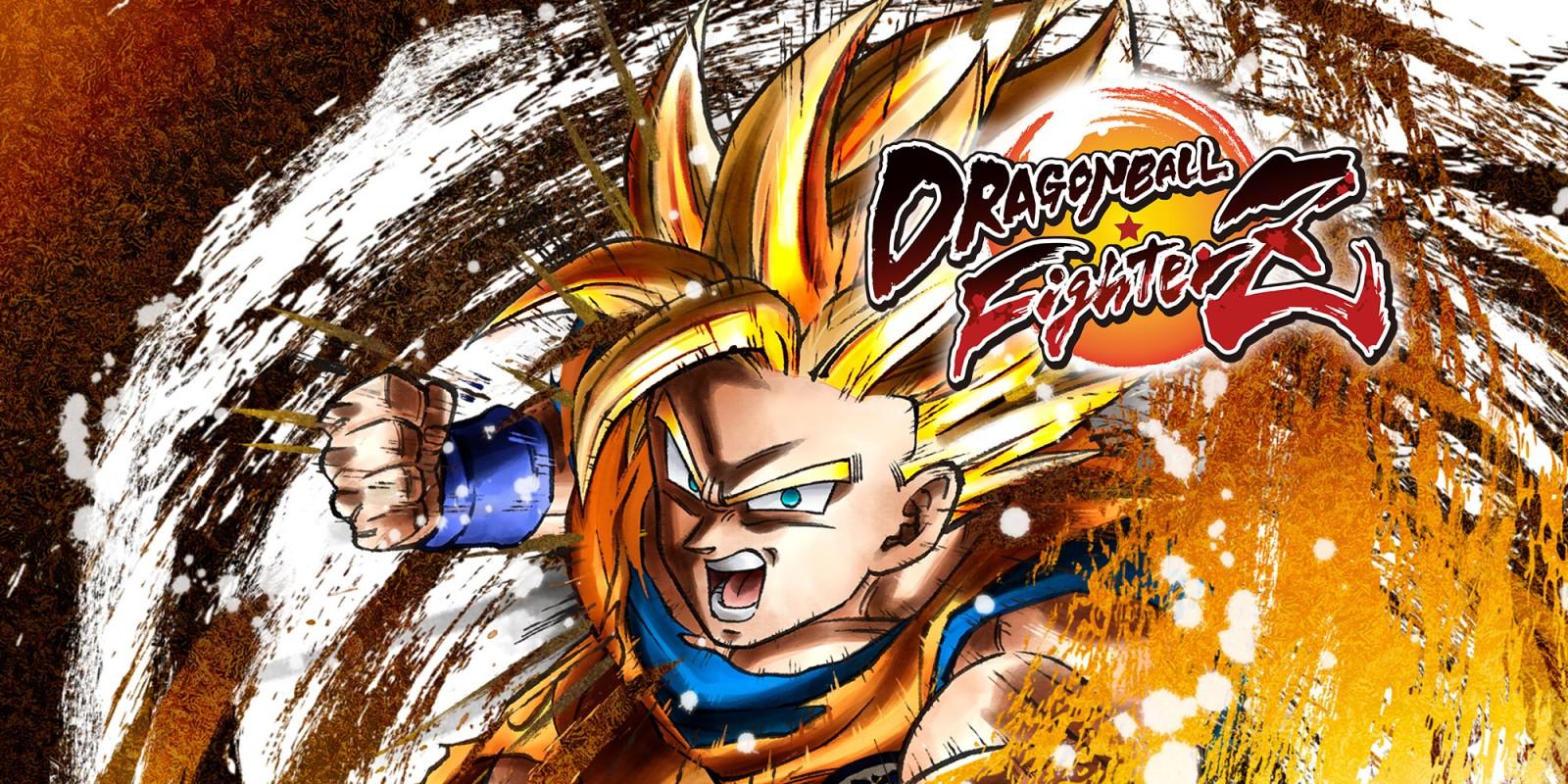 Bandai Namco and the responsible developers have finished and announced that a new upgrade for Dragon Ball FighterZ. We’ve got the entire patch notes for this update on May 19th.

Dragon Ball FighterZ Update 1.23 can now be downloaded for all platforms. Below you will find the full Patch Notes 1.23.

Note: must be bought and downloaded individually.

Made improvements to the following features:

Added a new attribute to the store”

Made enhancements to Tournament Mode

Titles can now be displayed in Internet matches