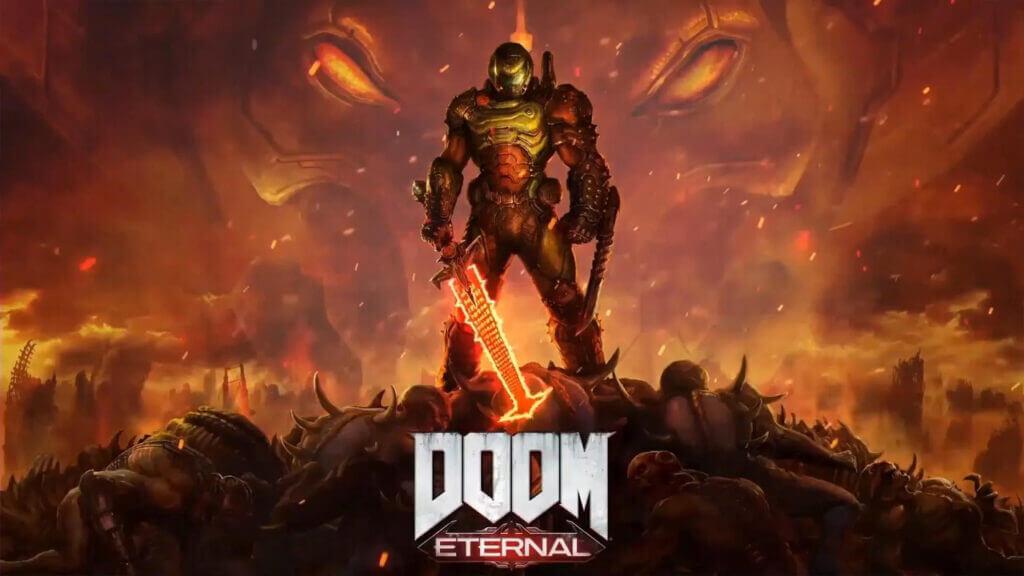 Bethesda has released a new hotfix update for DOOM Eternal. We have all the details for this upgrade on May 16th.

It looks like there were several problems with the first content update 1.03, which is fixed with today’s patch.

New Network Icons in BATTLEMODE will exhibit if network conditions introduce latency or packet loss. The Network Icons are as follows: