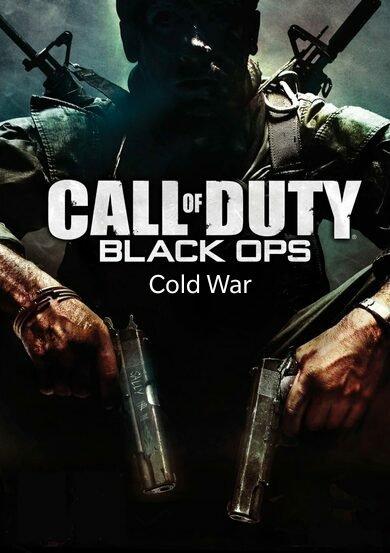 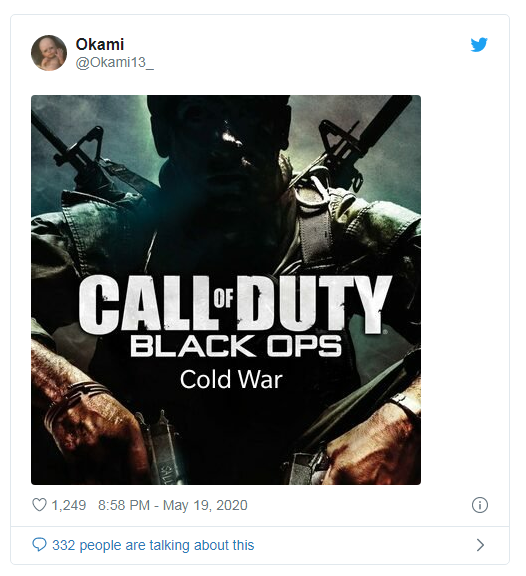 For those oblivious, Okami also properly leaked the release date for Modern Warfare two Remastered earlier this year.Further adding validity to this rumor, Eurogamer has reported this title is also the same matter their”sources” have told them.

AsAside,rom that however, it is unknown if this will be a reboot of the Black Ops franchise. Although the title implies that the game will probably be returning to its historical roots given the real-life Cold War continued from the 1940’s up to the early’90s.

Even though Activision has said that this year’s COD 2020 title is on track for its usual fall release, there is still no confirmation on who’s developing it though rumors have pointed into Treyarch carrying the helm.

We’ve reached out to Activision and will update the post if we get back anything regarding this COD 2020 rumor.