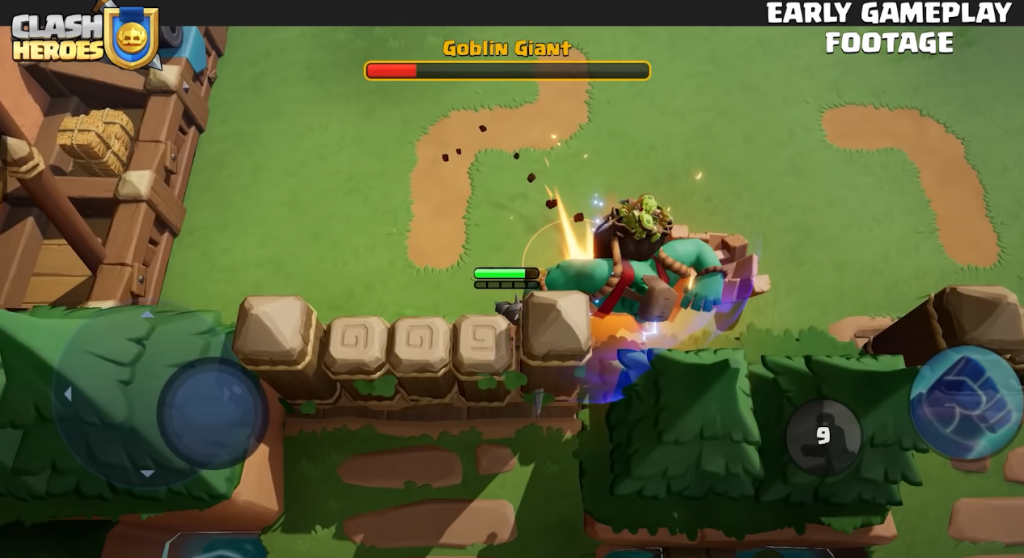 Supercell, a Finnish developer, isn’t finished with the Clash series. They announced three new games last April to their mobile gaming platform. Developers stated that they wanted to reach a wider audience and appeal to more genres. They’re therefore releasing new games within the same world but in different genres.

Supercell has done exceptionally well in mobile gaming. Clash of Clans was their first release. It quickly gained a large following. Even after its release, there was still a large userbase. They then released Clash Royale, which was just as popular. Supercell seems to want to reach a wider audience. They have now released three new games. Clash Mini, Clash Quest, and Clash Heroes.

Each game is different, but each one has the same art style and characters as the original Clash of Clans. Clash Mini, for example, is a more strategic board game. The miniatures on the board are used to compete against each other. Clash Quest, a strategy game that focuses on island-hopping and turns based, is a great example of this type of game.

What is Clash Heroes?

Discover the Clash world in a way you’ve never seen before. You can take your favourite Clash characters on epic quests to discover new lands and become legendary Clash Heroes.

Clash Heroes is more of a co-op adventure with some RPG elements. You can create a team of characters to go on adventures within the Clash world. This is also the first Clash game made in Unreal Engine.

When will Clash Heroes be out?

They are currently beta-tested in Scandinavia, just like the new trilogy of Clash games. Clash Heroes is available for download in Sweden, Norway and Finland. Other players around the world will have to wait. Although there is no official release date yet, many who have played the game know it will be soon. The game is very polished and runs smoothly, so it will now be a matter of fine-tuning.

Clash Heroes will be available in 2022.