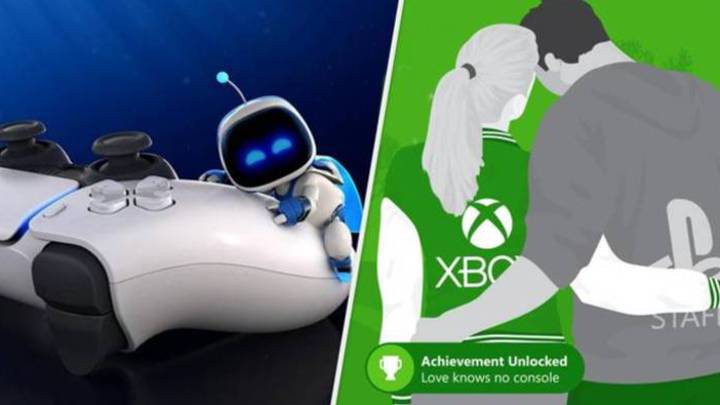 Xbox And Sony Team Up For Special New Freebie

Xbox And Sony Team Up For Special New Freebie

It has been done. Sony (of PlayStationfame) has teamed up to offer Xbox Game Pass subscribers a special freebie.

A Sony-owned service has made its way into Xbox Game Pass Ultimate. Subscribers at this higher level can now receive a 75-day free subscription to Crunchyroll, the anime streaming service. You have until February 28th, 2022, to take advantage of this promotion.

Sony bought Crunchyroll earlier this year amid rumours that the company may be looking to sweeten a PlayStation Plus subscription with new incentives.

Although it is not as though Sony has just added the Last Of Us to Xbox, it is still strange to see what Sony-owned service is on a Microsoft console. Moreover, any money Crunchyroll makes via Xbox is money in Sony’s pockets. Right.

Advertisement
Xbox And Sony Team Up For Special New Freebie