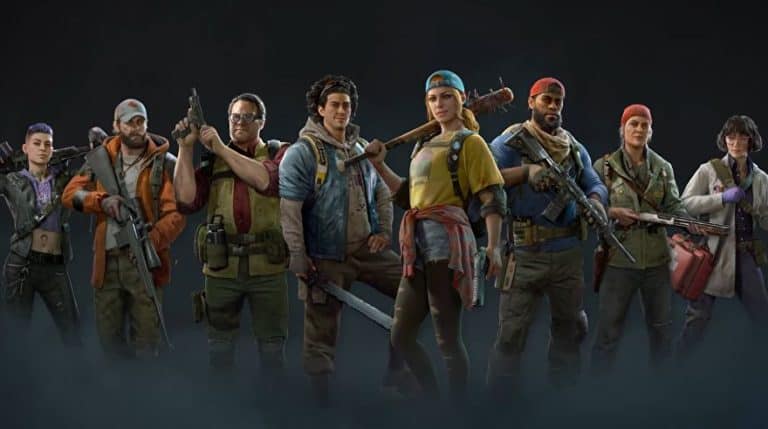 Turtle Rock Studios has resolved one of the significant issues Back 4 Blood players have been having recently. We acknowledge that she has been experiencing issues with ghost bullets, especially in high latency environments. This hotfix will be helpful in the interim while a complete solution is still in development.

How to fix ghost shots in Back 4 Blood

The developers are instructing PC gamers to play the game in DX11 mode until they can resolve the issue entirely.