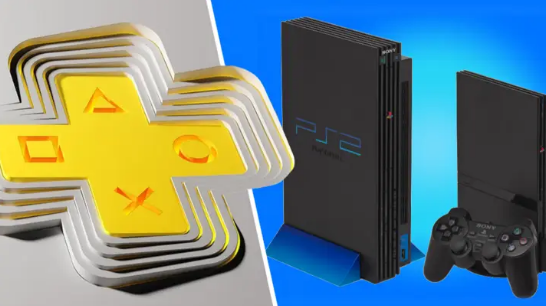 PlayStation Plus Premium May Include A Fan Favourite PS2 Series

PlayStation Plus Premium May Include A Fan Favourite PS2 Series

It will be different than what we are used to. There will be three levels, rather than one flat rate. Essential costs L7 and is the standard PS Plus service. It includes online access and a few games. Additional costs L4 more and offer over 100 games from the PS4 or PS5 libraries, similar to Sony’s Xbox Game Pass. Although the Premium tier is almost L14 more, you will have access to PlayStation’s games and hundreds of classic PS1 and PS2 games.

Many fans have speculated what games would be added to the classic service. However, it is unlikely that we will hear the full line until June. There have been some clues about what might be in the pipeline.

Although the trademark does not necessarily mean that there is a new Shadow Hearts title in development or that the original titles will be coming to the new PS Plus system, we can still hope.

Advertisement
PlayStation Plus Premium May Include A Fan Favourite PS2 Series