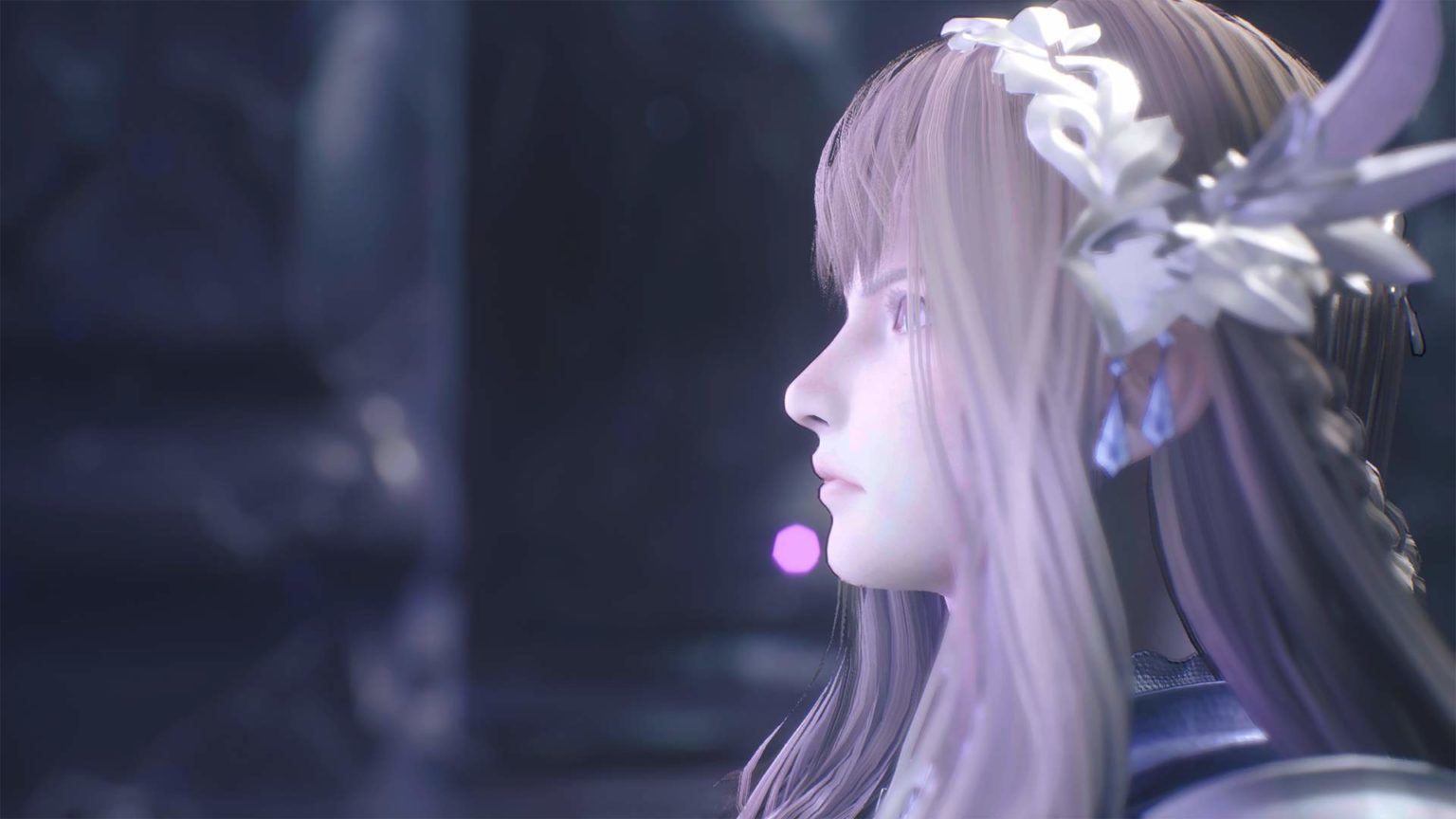 Square Enix revealed some JRPGs during the March 2022 State of Play. One of these JRPGs, Valkyrie Elysium, has been rated by Brazil. This suggests that we may get a release date sooner than expected.

Valkyrie Elysium was rated in Brazil. This suggests that we might be seeing an announcement soon, with a release date. We may soon see a trailer for the Nintendo Direct and the State of Play, given the number of platforms Valkyrie Elysium is releasing.

The game is expected to be released this year. It would make sense to have a release date sooner than usual.

What is the Game?

Valkyrie Elysium, revealed at the State of Playback in March, promises to tell a story inspired by Norse mythology. According to Square Enix’s official page:

The Valkyrie series is a very historical one. The original Valkyrie Profile game was released in 1999. It was released on PlayStation 2 and later on mobile and handheld platforms.