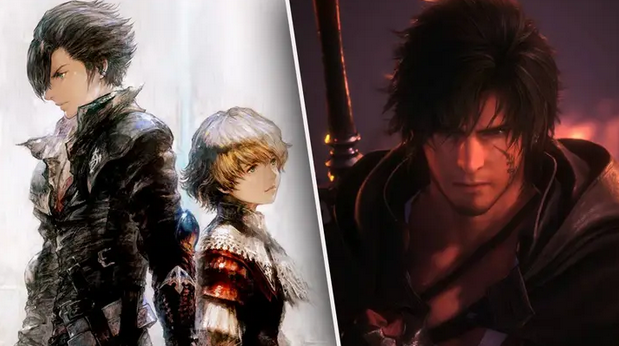 There is still a long way to go before we can get Final Fantasy 16, but we now know, thanks to Sony’s latest State of Play, that the game will be available in 2023. It will be a PlayStation 5 only exclusive that will introduce Valisthea. As a Blight threatens the peace between different factions, the story continues. It sounds a lot like Horizon Forbidden West.

Although we know Valisthea is composed of six regions, don’t expect us to travel around them like we did the Forbidden West and the Lands Between.

In an interview with IGN, the producer of Final Fantasy 16 confirmed that there would not be an open world. However, he noted that open-world games had been an inspiration to him.

He stated, “We found that many of our younger gamers have never played Final Fantasy” or have no interest in the series. We played many games to create a game that would excite and resonate with our core fans and the new generation. So yes, [ Final Fantasy16] will draw inspiration from three-A open-world RPGs.

Yoshida said, “To make a story feel like it spans an entire world and beyond, however, we decided not to use an open-world design that restricts us to one open space and instead focused on an area-based game design that gives players a better sense of a truly global scale.

The description Yoshida uses sounds very similar to Uncharted4: A Thief’s End, which took us across the globe and intertwined sub-open worlds with linear segments of gameplay. I am excited to see the game take a more linear approach…