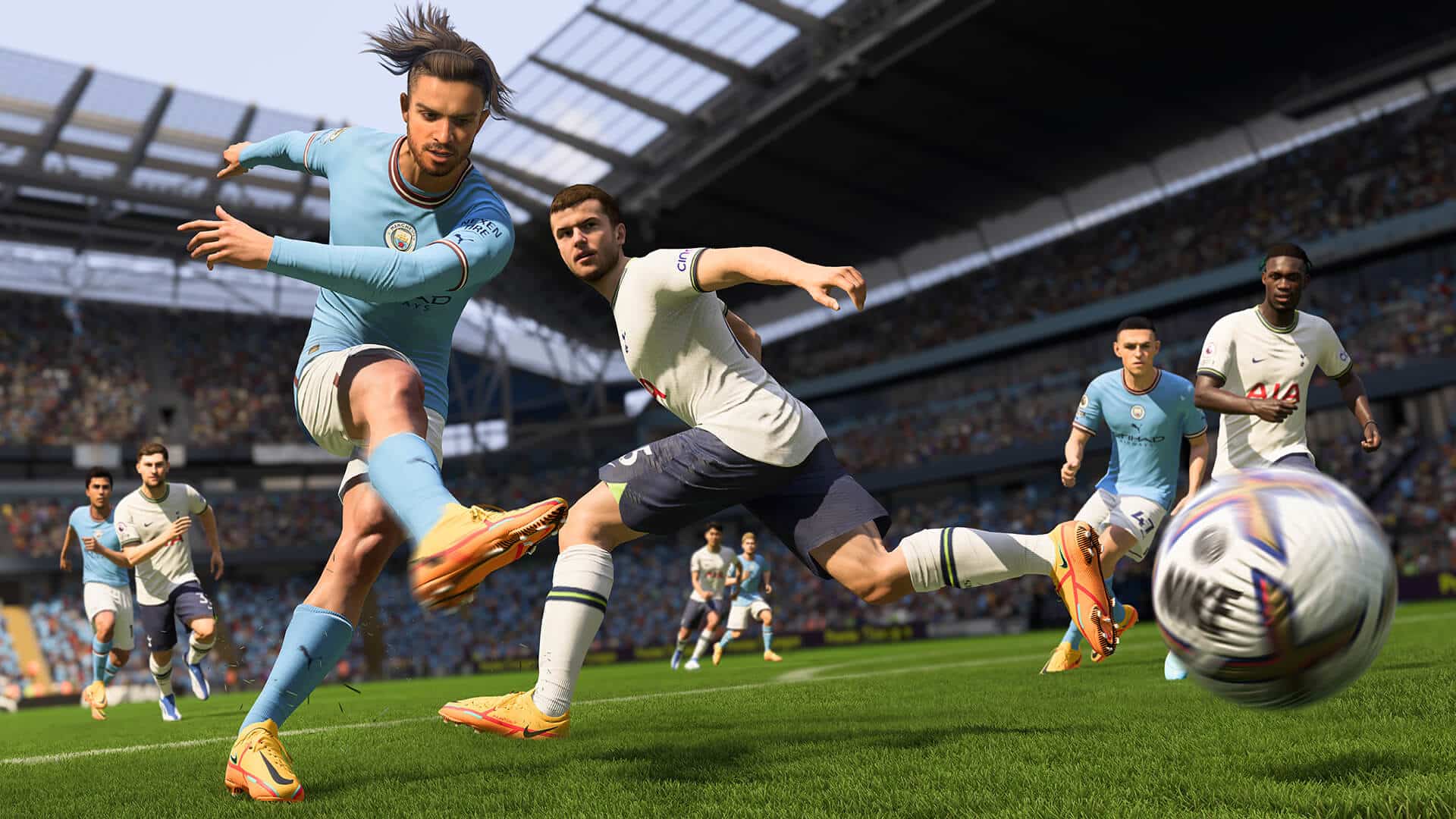 Electronic Arts have been steadily updating their FIFA 23 page in recent days. EA also announced that the cover of this year’s FIFA 23 would feature Sam Kerr, a female player, and Kylian Mbappe, a fan favorite. This is the first FIFA cover featuring a female star.

EA confirmed yesterday that FIFA 23 wouldn’t feature either the Russian national football team or Russian club teams after the invasion of Ukraine. This is not surprising as the Russian sections have been removed from FIFA 22. We didn’t expect a FIFA and Avengers team.

Twitter account FUT23News shared artwork that teased a Marvel and Heroes team-up. EA confirmed the collaboration. Technically, EA has yet to comment on this leak. However, the image was discovered in Google Images, and the source took you directly to EA’s website. It does seem that the image is official and went live sooner than expected.

Although I’m not an expert in all things FIFA, I think it’s safe to say that a Marvel-FIFA collaboration is entirely unexpected. The image of the ‘Heroes” appears to be related to FIFA 23’s Ultimate Team mode, which allows players to create their dream team.

The FUT page states, “Bring back football’s fan favorites to the pitch FIFA23 Ultimate team as FUT Heroes with special items that reflect the memorable moments during their careers that made them cult heroes.”

It’s unclear how Marvel is connected to all this, except for the leaked promotional photo. But I’m sure we’ll soon find out.